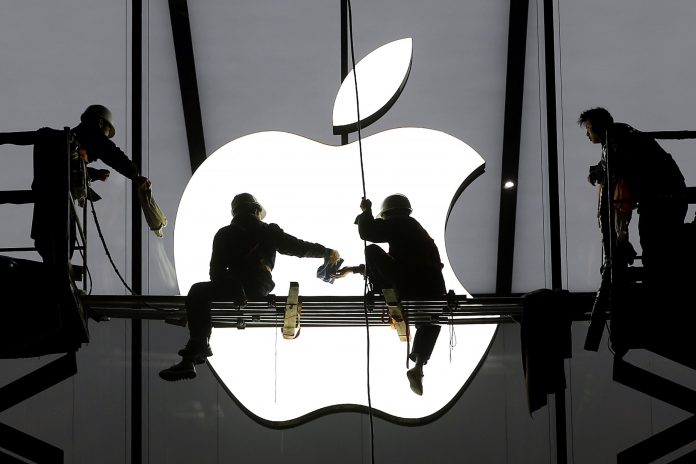 Apple, which repeatedly takes a dig at Android over privacy, is now allegedly paying contractors to listen to the recorded conversations of its virtual assistant Siri.

“According to a former contractor at the company, Siri interactions are sent to workers who listen to the recording and are asked to grade it for a variety of factors, like whether the request was intentional or a false alarm that accidentally triggered Siri, or if the response was helpful,” The Verge reported on Friday.

This comes weeks after the iPhone-maker took a swipe at arch-rival and Internet giant Google by putting up a billboard reading “We’re in the business of staying out of yours”, right next to Sidewalk Labs’ new headquarters in Toronto.

However, Apple’s system may also be more concerning for a few reasons, like the pervasiveness of Apple products.

While Alexa is largely limited to smart speakers and Google Assistant to speakers and phones, Siri is also on Apple’s hugely popular Apple Watch, which is on millions of people’s wrists every waking moment. Plus, Siri on an Apple Watch activates any time a user raises their wrist, not just when it thinks it heard the “Hey, Siri” wake word phrase, the report added.

Monaco is the first in Europe to roll out Huawei-built 5G...