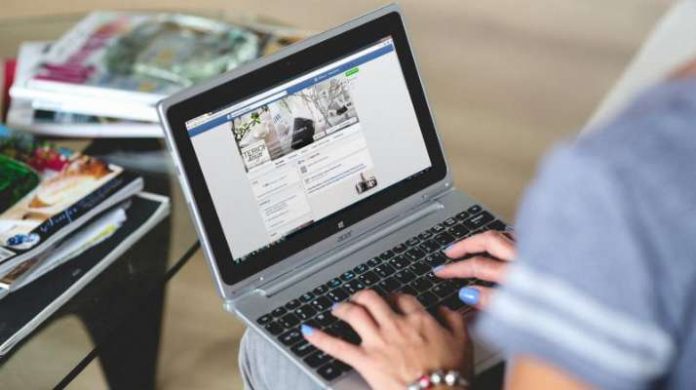 Researchers and experts have slammed Facebook for making its Ad Library meant to bring a new level of transparency to online ad buy riddled with errors and technical glitches that make it virtually unusable.

In a statement shared with media, US-based non-profit organization said on Saturday that it is disheartening to hear that Facebook’s Ad Library has been hobbled by technical limitations and errors.

“While we commended Facebook in March for establishing the database, we noted back then that the company needed to take additional steps to ensure the Ad Library was both comprehensive and effective”, said Summer Lopez, senior director of Free Expression Programmes.

“Unfortunately, it seems the Library has instead failed to serve even its basic purpose as a research tool,” she added.

The New York Times this week reported that Facebook’s Ad Archive does not meet even the barest needs of researchers and data journalists.

The product failed in ways that would be humiliating for a company the fraction of Facebook’s size, said the report.

With each search limited to 2,000 results, the researchers needed to do 1,900 searches to collect all the data from Facebook Ad Library.

Mozilla researchers managed to download the information they needed on only two days (worth of ads) in a six-week span because of bugs and technical issues.

“Facebook has become one of the most important social forums of the 21st century. This means that people deserve to know what ads are appearing on the platform, whom these ads are targeting, and where they appear,” said Lopez.

The dangers of misunderstanding nutrition