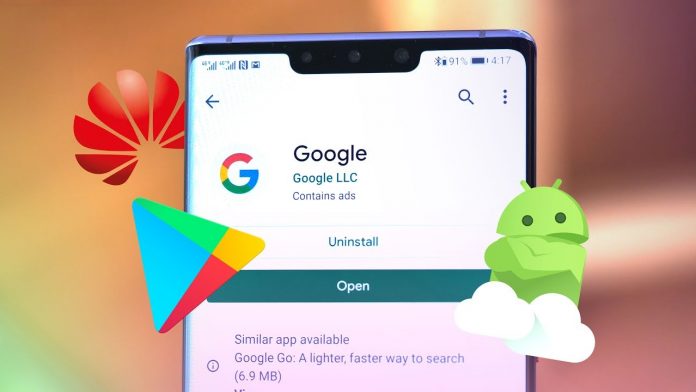 One of the most significant impacts the US trade ban has on Huawei customers outside of China is the fact that the company’s handsets can no longer ship with Google Mobile Services (GMS). That means customers with a Huawei device won’t have access to the Play Store or any of Google’s apps. Though the company has had previous plans to mitigate this, its latest is the most exciting: ask Google to submit its apps to Huawei’s app store like it does Apple’s.

Huawei’s app store is called AppGallery, and it replaces the Google Play Store on Huawei and Honor Android devices. Instead of touting GMS, the AppGallery sports Huawei Mobile Services (HMS), featuring apps like Huawei Assistant, Browser, Mobile Cloud, etc. Though the HMS ecosystem is growing, it still isn’t a perfect replacement for those who rely on Google’s apps. That’s why Huawei may yet find a way to include them in AppGallery.

There is no guarantee that Huawei will attempt this approach yet, but it makes a lot of sense. Apple devices can get Google’s apps from the App Store even though the company’s handsets come with a different OS. So, if Google can deliver its apps on iOS, it could do the same for Huawei.

Google wouldn’t need to develop an entirely new suite of apps like it does for iOS since Huawei’s devices still run Android. But in order for this to work, Huawei would need a lot of cooperation from Google, and we aren’t sure if the US-based company would be willing to release its apps on another Android app store. Google already releases its apps on the Galaxy Store, but Samsung’s devices also tout the Play Store and GMS.

We also aren’t entirely sure how this would fit into the US’ current sanctions quite yet. This could be legally impossible by violating the current trade ban. On the other hand, if Huawei does manage to implement Google apps this way, then devices like the latest Huawei P40 series could become a hell of a lot more desirable in the west.

How to screen record in Windows

Take Screenshots with Greenshot on Windows