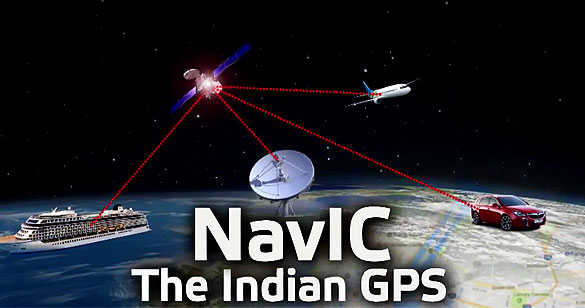 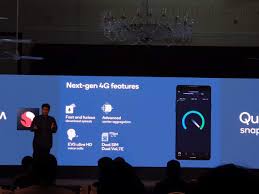 Your next smartphone may have this tech made by ISRO: All details 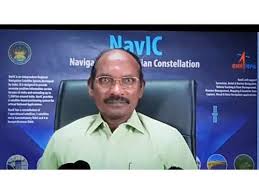 India now has its own satellite navigation or GPS alternative in place dubbed as Navigation with Indian Constellation (NavIC) developed by Indian Space Research Organisation (ISRO). GPS is American, Russia has GLONASS, the European Union uses Galileo, China has BeiDou Navigation Satellite System (BDS) and now India is ready to have its own NavIC tech in smartphones with the launch of three new 4G-enabled mobile processors from Qualcomm. These processors will power affordable Android phones in the country. Here are all the details … 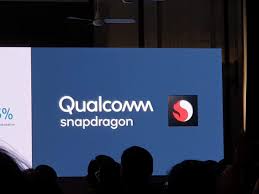 The new Qualcomm Snapdragon 720G, 662 and 460 mobile chipsets are 4G-enabled and will support NavIC built by ISRO. 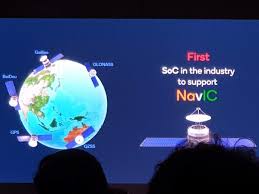 For powering NavIC, there are 8 Indian Regional Navigation Satellites (IRNS) 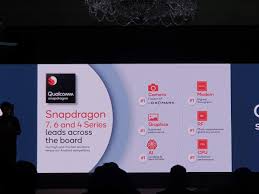 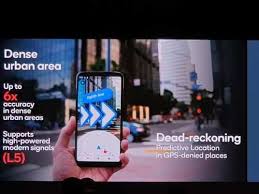 When you come out of a building, NavIC on Qualcomm chips has the capability to offer exact direction and can tell you whether to turn right or left when you step out.

NavIC is designed to work in Indian conditions 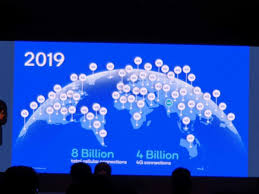 Isro’s NavIC tech is designed to work keeping in mind Indian conditions like congested localities, building with thick walls and regions where connectivity is patchy. 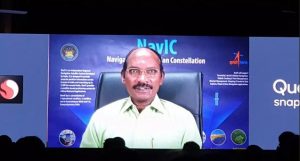 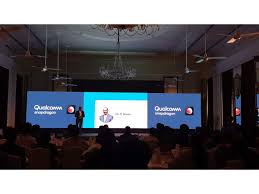 At least 30 Indian companies are making NavIC trackers for cars 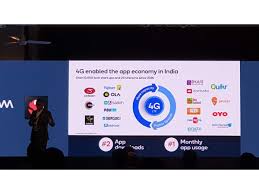