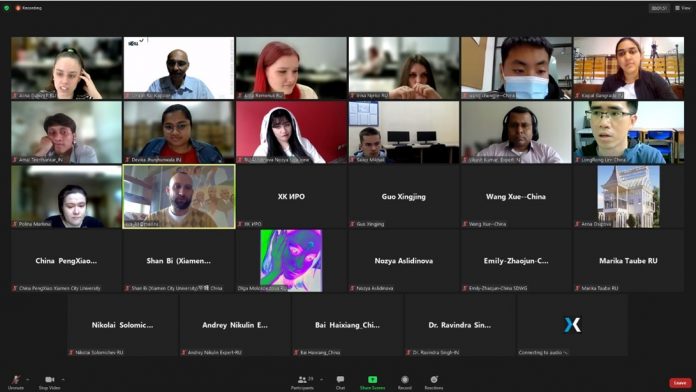 India participated in 7 skills at the 4th Kharovsk International Competition held via online mode. The competition had a participation of over 800 candidates from 12+ countries including, China, Russia, Belarus, Iran etc.

Harsh Vardhan To Take Charge As WHO Executive Board Chairman: Report