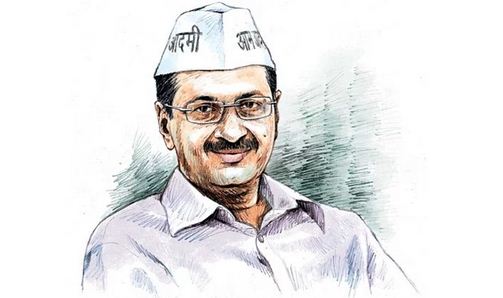 New Delhi: The new structure of fines under the amended Motor Vehicles Act has

“improved” road traffic in the city but the Delhi government can reduce the steep penalties that might be “hurting” people, Chief Minister Arvind Kejriwal said on Friday.

Pointing to “in disciplined” traffic in Delhi, Kejriwal asserted that there was need to prevent deaths due to road accidents.

The Motor Vehicles (Amendment) Act, 2019, that came into effect across the country on September 1, prescribes increased amount of fines for various road traffic related violations.

Delhi is yet to notify the compoundable offences under the Act, with Transport minister  Kailash Gahlot saying the AAP government is studying how other states are dealing with it.

The new fine structure has improved traffic and made enforcement of traffic rule easier, Kejriwal said.

“There is much indiscipline of road traffic. It is accepted by all that its (amended Act) implementation has led to much improvement in Delhi’s traffic,” said Kejriwal.

“We are observing it and if there are any fines which are hurting people and which are under our power to reduce, we will definitely do so,” he said.

The Delhi government is sensitive and does not want people to face any problems, he said.

After implementation of the amended motor vehicles act, the rush for pollution under check (PUC) certificates has increased because people fear being caught and made to pay the fine, Kejriwal said. 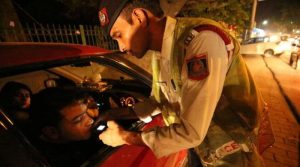 ‘No education’ rule to get license thrills auto drivers.

To prevent internet misuse, Centre to bring rules by January-end