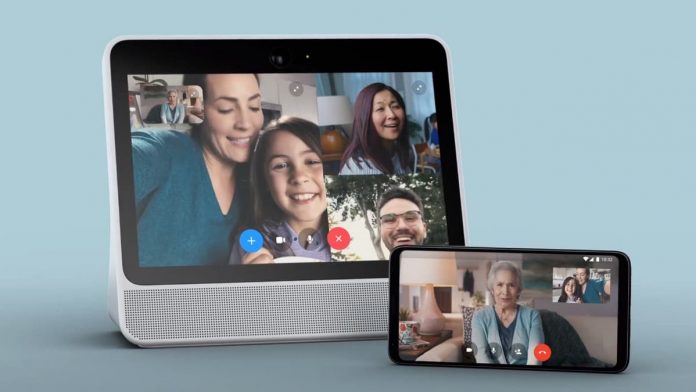 Facebook is launching its own TV streaming service this fall and has reportedly approached Netflix, Disney, Hulu, HBO and other media companies for a new TV chat device for making video calls from TVs.

According to a report in The Information, late Wednesday, the Facebook TV chat device will use the same technology currently available in the company’s video-calling ”Portal” devices.

The social networking giant is set to launch an updated version of its video chat device ”Portal” later this year.

Andrew Bosworth, Vice President of Facebook’s Augmented Reality (AR) and Virtual Reality (VR) has confirmed that the company has a lot more to unveil acelater this fall” related to Portal.

According to Bosworth, Facebook would also reveal some “new form factorsa that Portal would be shipped with.

“The new device, code-named Catalina, will also come with physical remote and streaming video services similar to other television boxes like Apple TV,” said the report.

According to Cheddar, the device would allow customers to attach a camera to the top of their TV sets which would eliminate the need of a dedicated video chatting device.

Portal was launched in November 2018. While the smaller device was priced at $199, the larger “Portal Plus” was made available for $349 with a 10-inch display and 15-inch display, respectively.

The Facebook Portal has a 10-inch display, while there is a 15-inch display on the Portal+.

It uses Artificial Intelligence (AI) to recognize people in the frame and follow them as they move throughout a room.