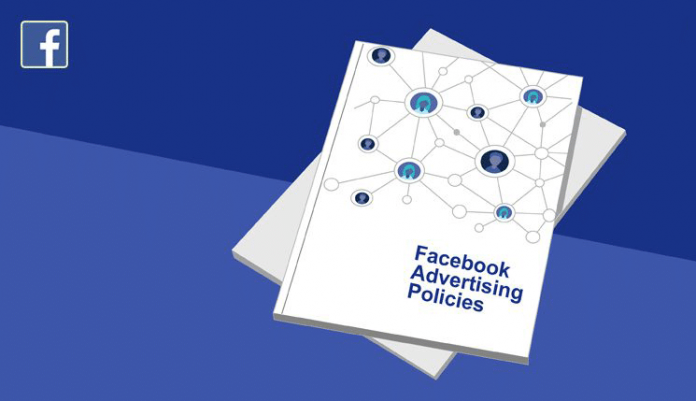 In a protest against Facebook’s policies over banning of ads on their Pages and accounts, several sex and wellness tech startups run by women gathered outside the company’s New York office.

The founders, employees and supporters of sex tech startups were up in arms against Facebook’s advertising policies with respect to what it classifies as sexual content, TechCrunch reported late Wednesday.

The protesters carrying banners and posters in hand took position outside the Facebook office in the demonstration organized by “Approved, Not Approved” — a coalition of sex health companies co-founded by Dame Products and Unbound Babes.

“Today a group of female founders protested in front of Facebook’s NYC office to raise awareness on the double standard in their ad policies,” tweeted Polly Rodriguez, CEO and co-founder of Unbound Babes.

Janet Lieberman, co-founder and CTO of Dame Products, said that Facebook policies have fallen out of step with “the average person’s views of what should or shouldn’t be approved of ads”.

“In the case of contraceptives, the ad must focus on the ”contraceptive features” of the product and not ”sexual pleasure or sexual enhancement”. The ad also has to be targeted to users 18 years or older”.

In June, nearly 100 people stripped naked in front of Facebook’s New York headquarters as part of a protest against what they view as censorship regarding Facebook and Instagram’s policies around artistic nudity.

The protest — called #wethenipple — was organized and photographed by internationally-renowned American artist Spencer Tunick and the National Coalition Against Censorship (NCAC).

The group said in a statement it was “challenging the censorship of artistic female nudity by Facebook and Instagram’s ”community standards””.

According to Instagram’s community guidelines, naked images are banned on the site.

Facebook says it restricts “the display of nudity or sexual activity because some people in our community may be sensitive to this type of content”.