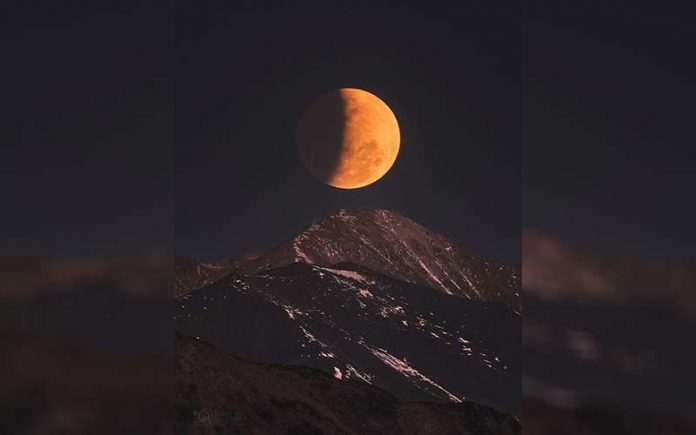 The first one appeared in January, second in June and third will appear on July 5. The fourth the eclipse will appear in the month of November.

Time and Duration: This year the eclipse will appear during the day time in India. But, it is also being reported that the eclipse will take place on the night of 4th and 5th July. People will not be able to see this time. The total eclipse is expected to last for 2 hours 43 mins 24 secs.