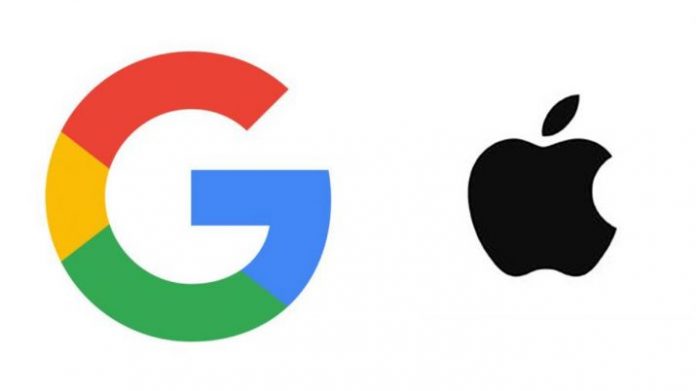 After facing flak, tech giants Google and Apple have now stopped snooping on users’ conversations. While Apple has suspended the program that let its virtual assistant Siri listen to users’ recordings for “quality control”, Google has stopped listening and transcribing Google Assistant recordings in Europe.

Belgian broadcaster VRT NWS reported last month that users’ conversations with Google Home speakers were being recorded and audio clips were being sent to sub-contractors who then “transcribed the audio files for subsequent use in improving Google’s speech recognition technology”, thus, raising serious privacy concerns.

The iPhone-maker was reportedly paying contractors to listen to recorded conversations of Siri. A report that surfaced last week raised concerns as a former contractor at the iPhone-maker claimed that Siri interactions are sent to workers who listen to the recordings and are asked to grade it for a variety of factors.

A Google spokesperson said it has paused “language reviews” while Apple has said it would issue a software update in future that will let Siri users choose whether they participate in the grading process or not, TechCrunch reported on Friday.