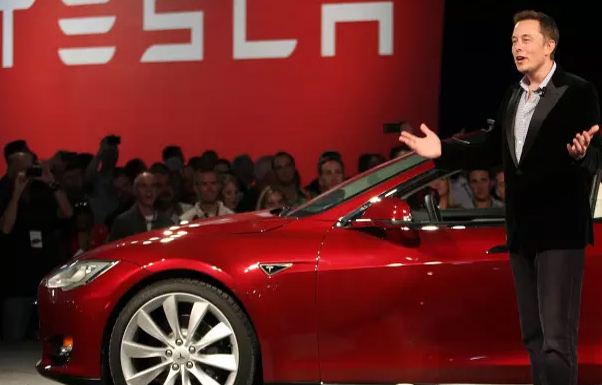 Breaking silence over his India plans, Tesla CEO Elon Musk has blamed high import duties on electric cars for blocking the entry of Tesla vehicles in the country. India has taken a slew of measures to promote the use of electric cars in the country. It recently slashed Goods and Services Tax (GST) on electric vehicles to five percent from the earlier 12 percent, but it levies high duty on imported vehicles to protect domestic automakers. “I’m told import duties are extremely high (up to 100 percent), even for electric cars. This would make our cars unaffordable,” Musk said late on Thursday while responding to a tweet from an Indian follower.

However, the Narendra Modi government is committed to transforming the transport sector by promoting the use of green cars and bikes. Musk, who has been trying to come to India for the past couple of years, told a visiting group of IIT Madras students last month that Tesla may run on Indian roads in 2020. Musk tweeted in March this year that he would love to be in India in 2019 or next year. “Would love to be there this year. If not, definitely next! India,” Musk tweeted. He blamed government policies, including FDI norms, for giving up on his India dreams. Earlier this year, Tesla’s Indian-origin Chief Financial Officer Deepak Ahuja announced his retirement from the firm, bringing Musk’s India dream to a halt again. Tesla was expected to enter India with the Model 3 that sells for nearly $35,000