New Delhi: In a significant move, state-run Oil Marketing Companies (OMCs) on Tuesday (May 5) raised the retail prices of petrol and diesel sharply in Delhi and Chennai after a gap of 50 successive days amid an unprecedented nationwide lockdown to mitigate the impact of Covid-19. Following the daily revision in auto fuel rates, petrol prices rose by Rs 1.67 a litre while diesel prices went up by Rs 7.10 in the Capital. 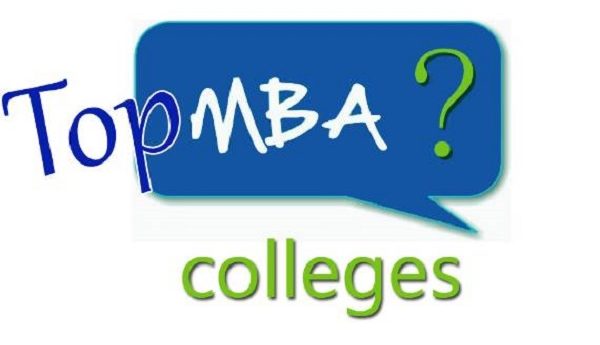 In Delhi, petrol prices rose to Rs 71.26 a litre as against Rs 69.59 per litre on Monday while diesel climbed to Rs 69.29 a litre, a huge jump of Rs 7.10 a litre compared with yesterday’s price, as per data from Indian Oil Corporation website. It is mentioning here that local prices of auto fuels are the cheapest in Delhi among all metros and most state capitals because of lower taxes.

Petrol became Rs 3.26 paise costlier today in Chennai and is selling at Rs 75.54 per litre while diesel price went up to Rs 68.22, Rs 2.51 more than yesterday’s price of Rs 65.71 per litre. Os late, petrol, diesel prices have been increased in Assam, Haryana, Nagaland, Karnataka, West Bengal, due to a hike in VAT imposed by state governments. 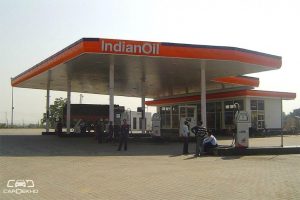 Fuel consumption the country fell by nearly 70 per cent in April as all petroleum products except LPG (cooking gas) witnessed huge demand destruction following a nationwide lockdown, as per several reports.

However, demand has shown signs of upward movement up in the last 10 days of April after the Centre allowed resumption of economic activity beyond the urban municipal limit. OMCs have slashed the price of jet fuel (ATF) by 23 per cent or Rs 6,812.62 per kilolitre to Rs 22,544.75 per kl in Delhi.

On Tuesday, in the international market, Brent crude prices surged amid indications of improving demand as coronavirus-ravaged major economies begin to ease curbs and as top producers cut output. International Brent crude oil futures were trading at $28.25 per barrel, up 3.86 per cent, from their last close. West Texas Intermediate (WTI) crude futures rose by 7.26 per cent to $21.87 per barrel.

Brent crude oil prices, on which fuel price is dependent in India, have dropped over 60 per cent since the start of the year. India is likely to shave off around Rs 25,000 on crude import bill.

Huawei wants to add Google apps to its own app store...