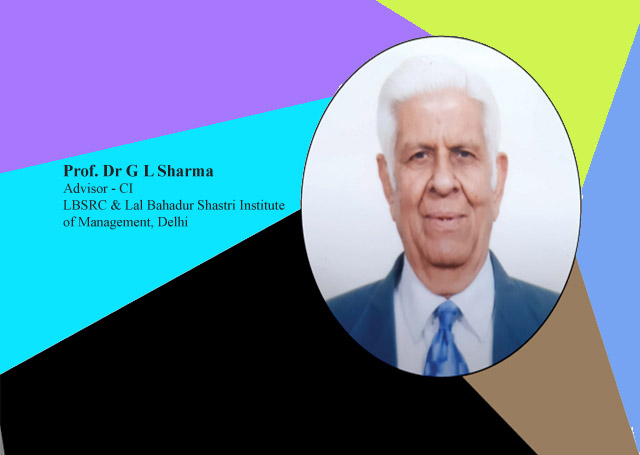 The impending danger of partition then loomed large on the subcontinent which forced 14.5 million people to migrate to India in 1947. The recent mass migration of workers from major cities to their rural bases of India experienced during this lockdown caused by the dreaded Corona Pandemic and its related issues draws a similar parallel in its intensity and character. This exodus compelled millions of people to leave their workplaces in cities to return home. Six to seven million workers including women and young children having multiple working skills that included unskilled labour, house-helps, construction workers, and other low-paid daily wagers  from unrepresented job classifications to small industrial units  actively engaged in states such as Maharashtra, Gujarat, Karnataka, Tamil Nadu, Andhra Pradesh, Telangana, Delhi and Kerala had to rush to their native places in states that includeBihar, Uttar Pradesh, Jharkhand, Madhya Pradesh, Uttarakhand, West Bengal, Chhattisgarh and Odisha. They faced innumerable problems and heart-wrenching hazards to their lives including starvation and sometimes even death. 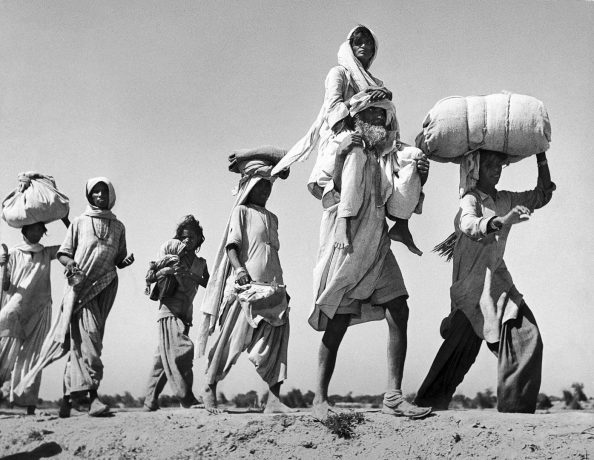 These socio-economic upheavals happened during a short span of 2-3 months and as an immediate measure for earning enough to feed these displaced masses, some of them have been provided employment under MGNREGA. Most of these workers are from dominating communities in their area hence they have been able to push most deprived, vulnerable and needy sections of the society such as the SCs/STs out of employment, thus adding amply to the growing crisis of unemployment. Jobs creation appears to be a huge challenge for the government and still remains a remote probability.

Construction workers have been most adversely affected in this country. They work 2-3 years on one site and then shift to another. For their welfare, about 1% of the amount is paid to the contractor. It is estimated that crores of rupees have been lying with the state government without allotting them any welfare measures that these impoverished masses require from time to time.As a token of immediate help and requirement, they should have also been covered under national mandatory social security scheme as proposed here.

What is this Mandatory Social Security System? 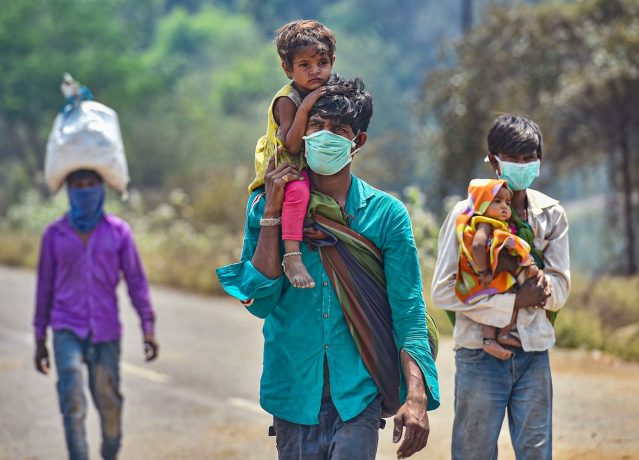 Workers in the unorganized sectors have hardly any social security.Millions of workers migrated in the past 2-3 months are victims of exploitation and uncertainty. It is high time to introduce this system mandatorily at the national level. Each worker should be provided with a state security code followed by the national code. Workers can then move from place to place or state to state but their allocated code remains the same. It is suggested that a mere 5% from the wages be coupled with an equal amount by the employer  and this sum be credited to this worker’s account. 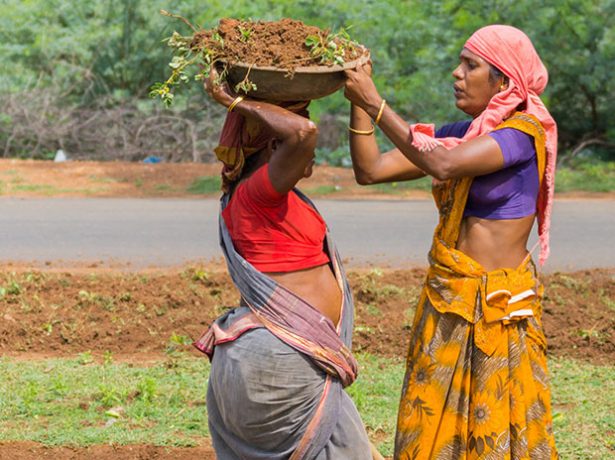 COVID-19 has exposed gross injustice committed to the poor of the country for a long time now. The economic hardships caused by corona virus lockdown has offered an opportunity to restructure our economic priorities and to uplift this sizable population out of the vicious cycle of poverty.

The focus should be on needs, wants, and preferences. The poor must be provided with food, shelter, education and medical facilities. We must understand that the COVID-19 menace implies that medical facilities have now become primary concerns and needs of the poor.

We conclude by quoting Abhijit V Banerjee and Esther Duflo, Noble Prize winner in Economics 2019:‘Restoring Human Dignity to its center place sets off profound rethinking of economic priorities and ways in which societies care for their members, particularly, when they are in need.’

FACEBOOK INDIA HEAD SAYS WHATSAPP PAYMENTS COULD BE DISRUPTIVE IN THE COUNTRY.