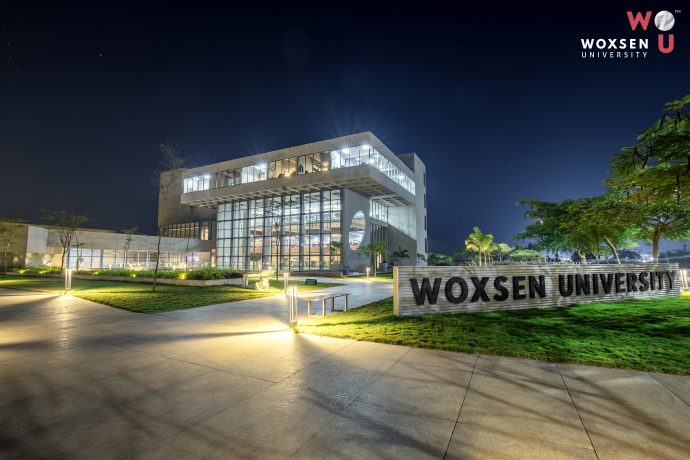 In line with Environmental, Social & Governance, the Centre for Diversity, Equity and Inclusion launched its ‘Top 10 most Influential Personalities in DEI today’ and The Centre for Sustainable Leadership and Organizational Development, released the ‘Top 10 Most Influential Leaders in India Today.’ The Centre of Excellence for Poverty and Inequality Research, released the ‘Top 10 Companies CSR projects in India.’

Dr. Raul V. Rodriguez, Vice President of Woxsen University, says “These rankings are the ideal medium to acknowledge the best players in each segment while creating awareness and inspiring the young generation of learners.”

‘No education’ rule to get license thrills auto drivers.