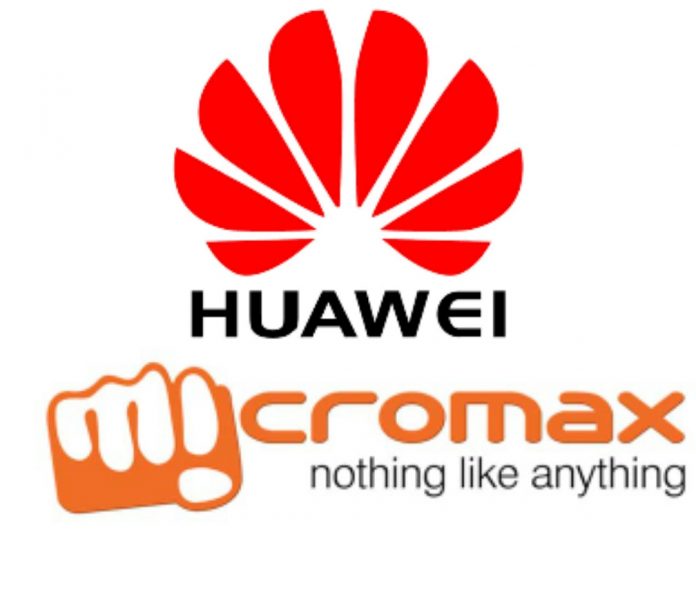 Facing heat in the US amid the ongoing Washington-Beijing trade war, Chinese telecommunications giant Huawei has joined hands with the Indian consumer electronics firm Micromax Informatics to give impetus to its offline sales.

According to industry experts, the partnership will provide Huawei with potentially new avenues to grow by tapping into the established retail network of Micromax — probably the first such arrangement between a Chinese and an Indian smartphone brand.

“The Huawei-Micromax partnership is a win-win for both parties. Again, a word of caution: This partnership is just the first stepping stone for Huawei and it would take much more sustained efforts for it to potentially ramp up the market share in this hyper-competitive market,” says Prabhu Ram, Head, Industry Intelligence Group (IIG), CMR.

The trade ban on the firm impacted its smartphone plans in India as its shipments declined year-on-year (YoY), but the brand continues to be in the top 10 smartphone brands category, according to a new report by Counterpoint Research.

“It is going to benefit Huawei as it capitalizes on Micromax’s retail and distribution network in India. Micromax’s retail network is very strong in the country and Huawei’s presence in the offline market isn’t that strong,” said Anshika Jain, Research Analyst at Counterpoint.

However, according to CMR, both Huawei and Micromax had less than 2 percent market share in the India market in Q2 2019 and the Micromax-Huawei partnership could be a harbinger of many other such deals for the MILK brands (Micromax, Intex, Lava, and Karbonn) that have been battered by their Chinese rivals.

“It could be signaling the herald of ‘MILK-II’ — Indian brands, providing an established retail network for others to leverage. Having missed out on gaining strengths in manufacturing, and getting confined to the mere assembly of phones, it is good that Indian brands are now in a position to leverage their retail strengths better,” noted Ram.

According to Faisal Kawoosa, Founder and Chief Analyst, techARC, the decision to rope in a domestic face could be more of strategic than tactical decision for Huawei.

“This partnership could insulate a vulnerable brand like Huawei, which keeps on facing one or the other issue at a global level,” said Kawoosa.