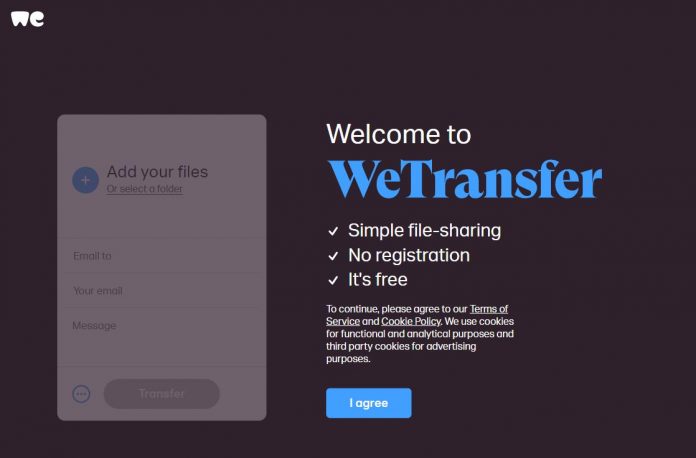 Reliance Jio, Vodafone Idea and Hathway have blocked WeTransfer for their subscribers. Here’s everything you need to know.

WeTransfer has reportedly stopped working for a lot of people across India. The free file transfer service has been partially banned in India. People were using the service to send across huge files to their friends and colleagues. Even though the file transfer website came in handy during work-from-home amid COVID-19 lockdown, the Indian government decided to ban it. Here’s why.

As of writing this article, Reliance Jio, Vodafone Idea and Hathway have blocked WeTransfer for their subscribers. However, the website is still accessible by Airtel users.

The users who are not able to access the page get a message that reads, “You are not authorised to access this webpage as per the DoT compliance.”

WeTransfer users have been taking it to Twitter to report that the website has become inaccessible for them. The company has responded by tweeting, “We have received reports that WeTransfer is being (partially) blocked in India. Our team is currently investigating the issue, we hope to have more details soon. In the meantime, the best workaround is to use a VPN service to access our site.”

The Department of Telecommunications (DoT) passed the order to ban WeTransfer on May 18. According to the order, the ISPs are supposed to ban two specific webpages of WeTransfer in the country.

As of now, the reason for banning the website is unclear. The speculations suggest that it has been banned as people were using the service to share pornographic content, pirated movies and more.

WeTransfer was launched back in 2009 and it allows users to upload files of up to 2GB and share them on the web using a URL. The company also provides a premium service that allows users to share up to 20 GB of files or folders and also offers 1TB of storage space. The service directly competes against the likes of Dropbox, Google Drive, Microsoft OneDrive and more.