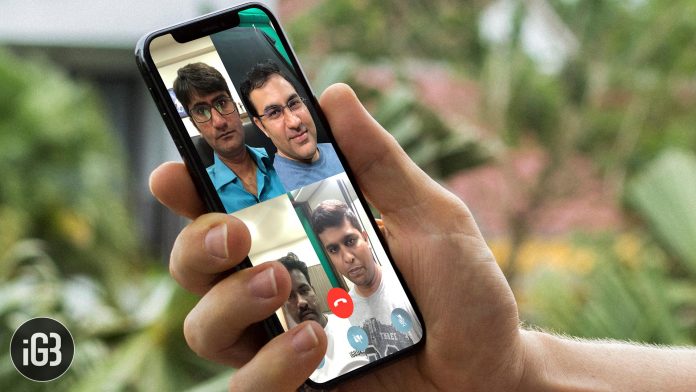 WhatsApp currently allows up to four people in a group video or voice call.

WhatsApp is working on extending the group call limit to more than four participants. WhatsApp’s decision comes at a time when video and voice calling is seeing an all-time high due to Covid-19 lockdowns across the globe.

WhatsApp hasn’t rolled out the feature yet but it is in the works, WABetaInfo confirmed. There’s no final number as yet on how many more people will be able to join group calls on WhatsApp. At present, for group video and voice calls WhatsApp supports up to four people including the person who called. But with the new update, WhatsApp could extend it to even 12 participants. Even Google Duo  recently extended the group call limit to 12 people.

It also makes sense as more people as video and calls are seeing a surge everywhere. With the lockdowns still continuing in major parts of the world, WhatsApp will most likely release this feature soon. At present, people are using apps like Zoom, Microsoft Teams and Google Meet for large group calls. But with WhatsApp’s ease of use and 1.2 billion user base, it would make it easier for people to host group calls easily.

WhatsApp has also added a new call header through the latest beta update on Android. Now on every voice or video call, the call header will display a message which says “End-to-end encrypted”. This is currently visible only to WhatsApp beta users on Android, and hasn’t rolled out to the stable version as yet.