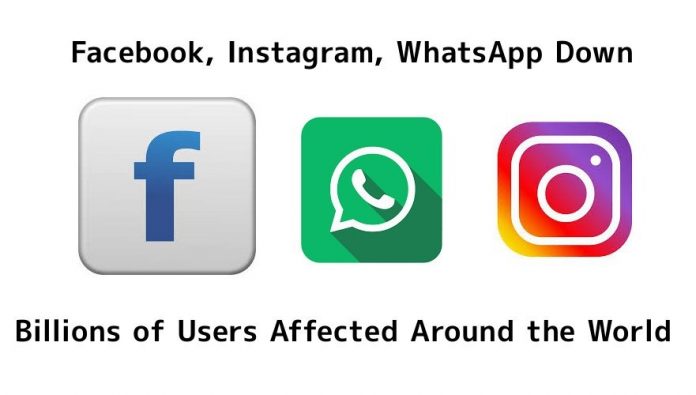 While the problems that Facebook users reported are centered around the use of media such as photos and videos, Instagram users reported issues with logging in.

Besides users in the U.S., people from Canada, Australia and parts of Asia also complained about having trouble using the two social networking platforms, according to a report in CNET.

This year has seen several occasions where everyday apps faced major outages running into several hours in India too. On March 14, Facebook apps recorded their longest ever 12-hour outage.

SINDOOR KHELA: Why I Chose To Be A Part Of This...