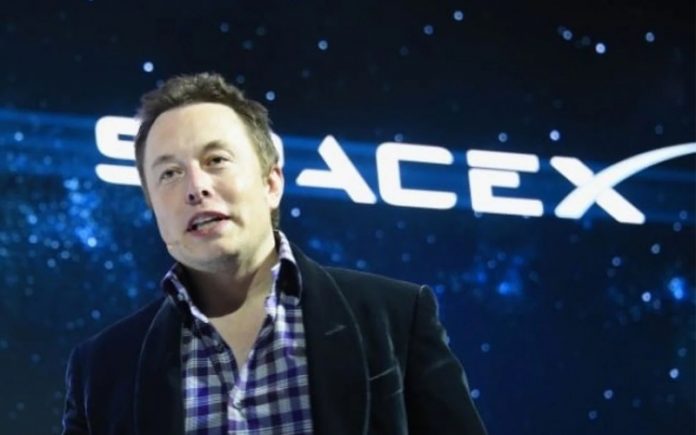 Replying to NASA’s tweet about Jupiter’s massive size as compared to Earth, Elon Musk, founder of SpaceX which has partnered with the space agency for its Artemis mission, has said: “We are tiny”.

The US-based agency on Saturday tweeted: “Did you know that two Earths could fit inside Jupiter’s iconic Great Red Spot? The powerful storm is one of many colorful features we see in this image captured by our @NASAJuno spacecraft and processed by #CitizenScientist Kevin M. Gill.”

Aiming to land humans on the lunar surface by 2024, NASA has selected 13 firms — including Blue Origin of Jeff Bezos and SpaceX of Elon Musk — to develop space technologies for its Artemis mission.

To facilitate the mission, NASA centers would partner with the companies — ranging from small businesses with fewer than a dozen employees to large aerospace organizations to provide expertise, facilities, hardware, and software at no cost, the agency had earlier said in a statement.

Musk’s SpaceX is readying up to work with NASA’s Kennedy Space Center in Florida to advance their technology to vertically land large rockets on the moon.

‘Only 57% Maharashtra students have internet connectivity’

Trump warns APPLE, either to manufacture in US or face tariffs