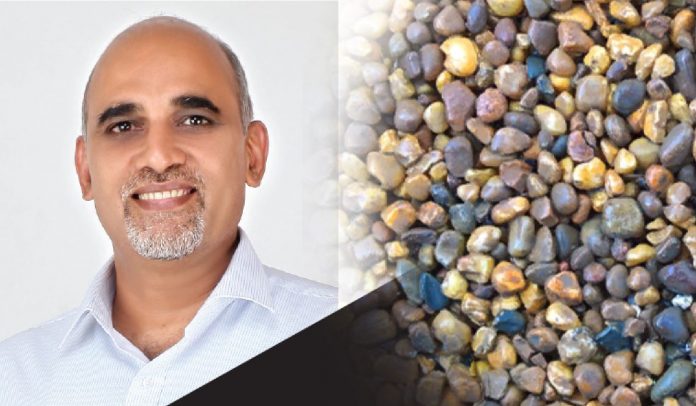 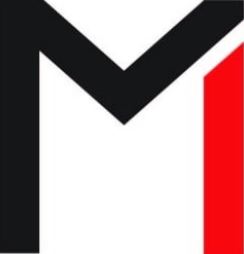 ore than two-thirds of earth’s surface is covered with water, but not all of this is usable. Oceans alone hold 96.5% water on earth. Only 3% of the global water resources are fresh-water and two-thirds of this is trapped in the form of ice-caps and frozen glaciers. The rain cycle, rivers, lakes and ground water are lifelines for humanity’s water requirements in a closely-knit ecosystem of industry, agriculture and household sectors. The global resources of usable water are on the decline. A huge crisis is impending as the population grows unabatedly driving development needs and thence putting pressure on the already worsening water crisis.

India has 17.7% of global population residing in just 2.2% of land area. With about 14 million people getting added annually, she will surpass China’s population by 2027. However, India has just 4% of the world’s fresh-water sources, 80% of which is used in agriculture to feed the 1.38 billion people. Though India receives an average of 4,000 billion cubic meters of rain-water every year, only about half of it is added to India’s surface and groundwater bodies. The situation is further exacerbated by indiscriminate and unsustainable use leading to a huge pressure on scarce water resources. Besides this, even people are not aware that indiscriminate use of drinking water will lead to less of it available for future generations.

Water scarcity in India is an omnipresent crisis. According to the 2018 Niti Ayog’s Composite Water Management Index (CWMI) report, 21 large cities of India including the metropolises viz., Delhi, Bengaluru, Chennai, Hyderabad etc. are hurtling towards zero groundwater levels within the next five years thereby affecting access to clean water for over 100 million people. The continually reducing groundwater table in the rural areas is already impacting agriculture. 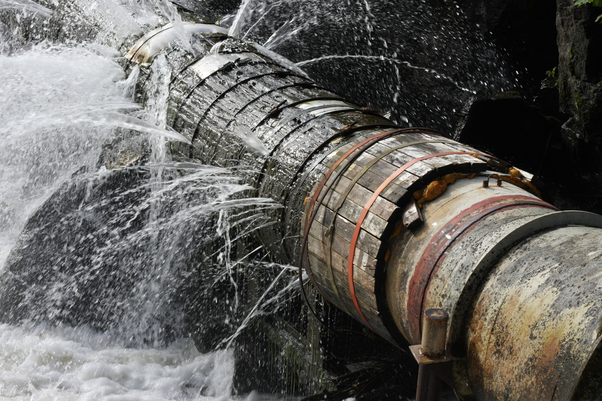 The CWMI report further projects that by 2030, India’s water demand is estimated to be twice the available supply. The resultant severity will also impact the GDP & disposable incomes. Food & economic security will drive development agenda. The scale of water crisis in India is thus slated to be so large that economists and political scientists warn of inter-nation, inter-state & inter-community conflicts driven by concerns around water management and sharing, are issues that India must avoid at all costs.

The simplest way to understand water crisis is when the supply of unpolluted water in a geographical or use-concentrated region is less than the demand for the same. India is a large country with enormous variability in distribution of population, natural resources, infrastructure development and thence economic opportunities for living. We have a simultaneous occurrence of floods and drought in different parts of India. Monsoon rains are a major source of water for irrigation, water bodies & underground water levels. In the recent memory, just two consecutive weak monsoons & the resultant drought adversely impacted about a quarter of India’s population. It is estimated that over 100 million homes in India already lack access to safe potable water. Women & children in the rural side often have to bear the burden of walking kilometres every day to fetch water. Eventually vast sections of communities are already staring at a bleak future for their future generations.

With about half the Indian population being dependent on agricultural economy including animal husbandry, the country also has the largest population of cattle in the world. The food, fodder and drinking water requirements of the agriculture economy is highly dependent on water. An allied problem arising out of improper planning of water resources is poor sanitation, consumption of polluted water & related problems. With 21% of the sickness being water-related leading to unwarranted deaths of people and animals, it is evident that the issue of managing the water crisis was never more important than today. 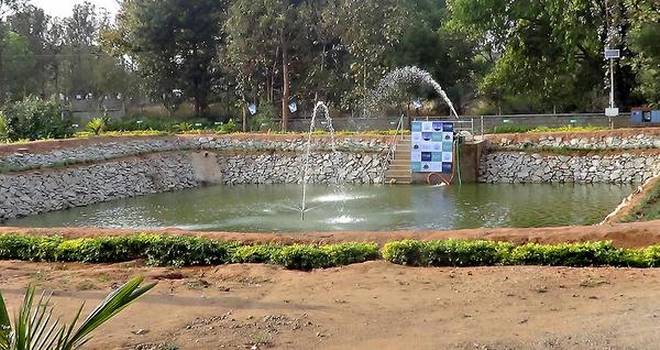 The underlying factors that are causing the water crisis include:

The possible solutions include the following:

A sustained focus here addresses usage of 80% of India’s freshwater resources. Awareness needs to be built to give up old practices and adopt modern agricultural practices like precision farming, farm mechanization, drip irrigation & judicious use of cropping, fertilizer and pesticides. Governments & local communities have a major role to play here given the predominance of subsistence farming among small & marginal farmers who constitute 80% of the farmers.

Education leads to awareness around sustainable water usage that impacts behaviors & patterns of water use. People need to be aware that their today’s actions are impacting the life of their future generations. However, change in behaviours which is a nuanced and complex matter and hence is difficult to bring about positive change. It is a long-drawn process and the children & youth will have to be drivers of this change.

The pressures of development needs drives a greater interest in laying large networks like river grids, constructing huge storage dams, or building canals to fetch water from hundreds of kilometers. However, in the process, there is an evident neglect of the role of local communities and local water bodies. Local ponds, check dams, clearing obstructions in the catchment area, ensuring depth of reservoirs are extremely important. The efforts of the waterman of India, Mr. Rajendra Singh (Ramon Magsaysay Award, 2001; Stockholm Water Prize, 2015) around water awareness & building thousands of johads (small earthen check dams) led to improvement in underground water levels up to 6 metres and a 33% increase in forest cover.

A good part of the water used can be treated chemically, biologically or through natural means to make it fit for reuse. Appropriate policies that incentivize reuse & recycle needs to be in place.

Technology can play a big role here and countries like Singapore lead the way in which they have developed and are using advanced water treatment technology that makes wastewater fit for multiple uses, including drinking. Industrial water usage that accounts for consuming 13% of freshwater in India can reduce its water footprint by treatment, recycling & reuse.

Dynamism in policies and regulations around water

Poor rural physical & health infrastructure is often connected with a greater prevalence of water-borne diseases in the more vulnerable population. Covid-19 has further stressed the need for investing on these. On the governance front, local communities are the best judges to the problems & constraints they face. Technology and modern knowledge has to be encouraged to be blended with traditional knowledge. More autonomy & effective governance at the grassroots-level also builds capacities of local communities to manage their own water resources well.

Integrating water economy with other elements of local economy & infrastructure

The complete value chain of water can integrate source management, recycling, sewage treatment, generation of bio-waste fertilizer and biogas, reuse. Further integration is also possible with agriculture and animal husbandry to lead to a holistic ecosystem that draws from and manages local resources. This would also strengthen local economy & create job opportunities for the teeming millions.

The United Nations has included water in its Millennium Development Goals. By the nature of its origin and the future potential to bring conflicts, water crisis is a global problem and thence a joint responsibility of the nations. India should exhort UN to drive international cooperation through appropriate frameworks and institutions. Technology can play a big role here irrespective of its place of origin.  International sharing of technologies of energy efficient desalination plants can bring down costs as well as energy intensity of the process. Further, climate change issues are almost co-existent with water scarcity. Traditional thermal power plants which spew a lot of greenhouse gases, also need a lot of water for production whereas renewable energy hardly uses a fraction of it. This factor needs to be appropriately accounted for when considering the returns from support to renewable energy projects.

What lies in the future

The Government of India and various states have been active in addressing issues around water scarcity. The Federal Government at the centre has established the National Water Mission under the National Action Plan on Climate Change with an objective to conserve water, minimize water wastage and ensure more equitable distribution both across and within States through integrated water resources development and management. The five goals of NWM include:

The Ganga rejuvenation plan is under implementation for a decade. The ambitious project of interlinking of rivers for efficient water management has also been initiated with the Godavari and Krishna Rivers in South India. The challenges are huge and the government has set a tough target at a time when hundreds of millions don’t have access to clean water. The vagaries of weather coupled with poor community management of scarce water resources also results into poor environment justice to a large cross section of Indians who would wish to raise their children with dignity. The future beckons us with a responsibility to ensure a water-crisis free world for our grandchildren.

Google’s new plan to improve local news will start in Youngstown, Ohio of the USA

Terrorism is a monologue in a subverted mind

Why do so many writers love to voice unflattering thoughts about Chetan Bhagat?

Law Schools and Legal Profession: The Laboratories and the Instrument of...