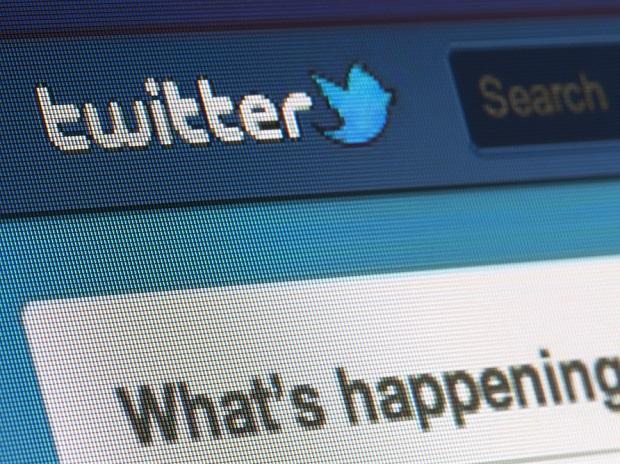 Twitter users on Thursday found themselves unable to log onto the platform as the US social media giant experienced the second service outage in a little over one week.

Twitter has been undergoing some problems since 2:46 p.m. EDT and more users were alerted with a message saying “something is technically wrong” when they tried to log on, the Xinhua news agency reported.

“IS TWITTER DOWN OR IS IT JUST MINE,” asked Twitter user mica@kianscloudy in a tweet, which followed with replies from many users who responded with the same problems.

The service interruption was confirmed on Twitter`s status page, which said there was an “active incident” that affected the platform`s normal operation. It was the second time that Twitter reported widespread outages in more than one week after the firm experienced issues with DM delivery and notifications on July 3.

Down Detector, which tracks service interruptions on a variety of sites across the world, posted an increasing number of outage reports since Thursday morning.

NLP and Psychometric Profiling are Taking Their Roots in Indian Education...