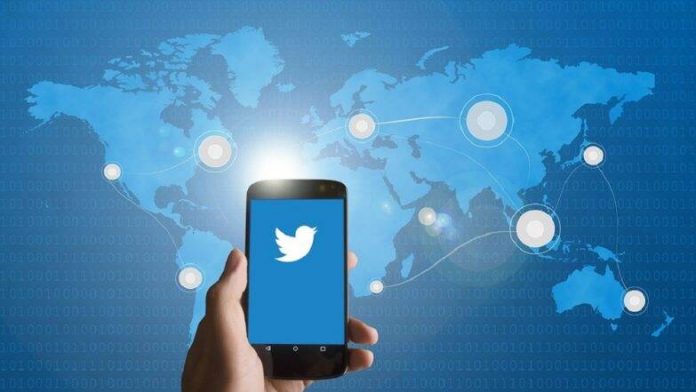 To highlight the strength of conversations, micro-blogging app Twitter on Tuesday launched a #TweetUp in partnership with Shared Studios an organization that connects people through videos.

#Tweetups are aimed at taking online conversation offline. It allows people to come together and have discussions on matters of shared interests with other people stationed in other parts of the world.

As part of its partnership, Shared Studios has organized #Tweetups in 40 locations across the globe including India, New York, Nairobi, Seoul, Sao Paulo, Los Angeles, and London among others, the company said in a statement.

Each location would have translators on hand to help with language barriers and also pair people up based on time zones.

In India, people interested in the #Tweetup could reach Select Citywalk shopping mall in Saket, Delhi where they could walk into the portal and instantly talk with anybody across the world on any topic.

#Tweetups would carry on until August 4 and would host a series of activities including group conversations, music, dance, topical discussions around women empowerment and other shared interests.