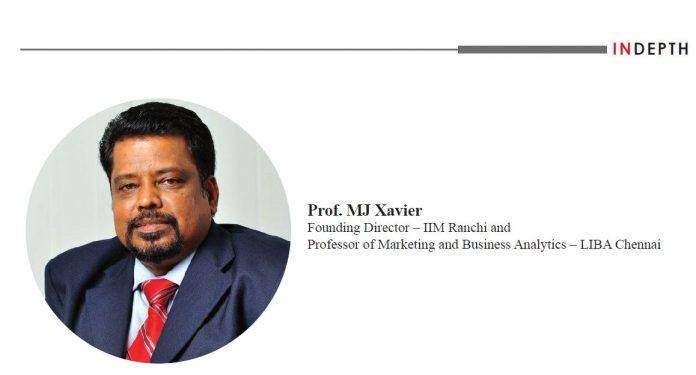 This article traces the history of Distance Education in India and critiques the decision by the Government of India to permit top 100 universities to offer online education. 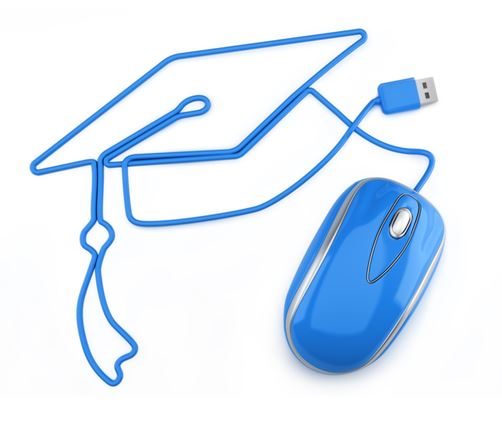 Corona pandemic has forced every educational institution to turn to online education. Recently our Finance Minister, Nirmala Sitharaman announced that top 100 Universities in India can start online courses.  Sitharaman also said that Swayam Prabha DTH channels would support and reach those who do not have access to the internet. Now 12 more channels are planned to be added. She also said PM eVIDYA- A programme for multi-mode access to digital/online education would be launched immediately. These will have several components including online education by universities and TV channels for class 1-12. She also envisages extensive use of Community radio and podcasts. This article looks at the historic development of distance education and how these announcements will facilitate further growth of online education in India.

To overcome the bad image, the concept of open University was born. In 1985, Rajiv Gandhi announced the creation of a national open university.  He included it in his new educational policy, thus giving a political leverage. As an Open University, IGNOU has come a long way since 1985, having crossed national boundaries providing higher education as well as assisting other developing countries in this regard. It has more 7,50,000 students with extremely varied profiles, spread throughout the length and breadth of the country. The University has an efficient and effective networking of 67 Regional Centers  and over 2667 Learners Support Centers, all over India and 29 overseas partner institutions.  Now we have Open Universities set up in almost every state too.

Meanwhile, a project to provide web based training was set up and it is called  the National Programme on Technology Enhanced Learning (NPTEL). This is funded by the Ministry of Human Resource Development (MHRD). This was first conceived in 1999, to pave   the way for introducing multimedia and web technology to enhance learning of basic science and engineering concepts, was launched in September 2006.

In February 2009, India launched a National Mission on Education through Information and Communication Technology (ICT), which is a billion dollar enterprise.  It  provided for internet connection to about 20 thousand colleges and other educational institutions. In March 2010, the Cabinet Committee on Infrastructure (CCI) approved the establishment of the National Knowledge Network (NKN) at an outlay of Rs 5990 Crore, to be implemented by NIC over a period of 10 years. Establishing NKN is a significant step towards ushering in a knowledge revolution in the country with connectivity to 1500+ institutions. NKN initially connected IITs and IIMs and then extended to Central Universities, NITs and other Universities.

In between technology enabled distance education started taking roots. MIT started its Open courseware and made its class lectures and other materials free on the Internet. Subsequently we witnessed  the birth of organizations like Coursera, Edex, Khan academy who started offering courses over the  internet. These were called Massive Open Online Courses (MOOC).  These entered Indian markets too. Many students and working professionals have joined different e-learning platforms in the past few years in order to enhance their skills. And, looking at trends, the number of people adopting online education platforms is expected to increase significantly in the near future. According to a KPMG Report the number of online users is expected to go up to 9.5 million in India by 2021.

In order to catch up with the rest of the world, India launched its own MOOC platform called SWAYAM in 2017.  SWAYAM seeks to bridge the digital divide for students who have hitherto remained untouched by the digital revolution and have not been able to join the mainstream of the knowledge economy.This is done through a platform that facilitates hosting of all the courses, taught in classrooms from Class 9 till post-graduation to be accessed by anyone, anywhere at any time. All the courses are interactive, prepared by the best teachers in the country and are available, free of cost to any learner. More than 1,000 specially chosen faculty and teachers from across the country have participated in preparing these courses.

Just as the then PM Rajiv Gandhi announced the formation of National Open University in 1985, the decision by Modiji’s Government  to allow top 100 universities to start online courses in India will go a long way in helping the country establish itself as a leader in this field.  However the decision is fraught with a lot of problems.

Till today the distance education degrees are considered inferior to full time regular programs taught  in the class rooms. Indiscriminate increase in the number of online education programs could lead to dilution of standards. Consequently the acceptance of these graduates by industries could pose a problem.

Poor infrastructure in Colleges and Universities is another area of concern. There are no standards specified for the studio, LMS, Virtual class room software, proctoring solution and lecture capture solutions that are needed to set up online education. Most Institutions try to cut costs by using open source platforms which are available for free. Unfortunately most of these products are made by foreign companies. There are a few start ups trying to develop these tools in India. We have to go a long way in building our own platforms for eLearning. We should work out standard specifications for online education and also decide on the minimum technology investment needed to start online courses. We should also encourage Indian entrepreneurs to start developing these solutions.

Though the Institutions have got high speed internet connection, the rural students still suffer from poor last mile connectivity.  Even today bandwidth issues are there for live classes. We may have to upgrade to 5G and also make it available in every nook and corner of the country at affordable prices.

If the GER has to be increased, language can still pose a problem for many students. Only now steps are being taken to translate SWAYAM courses in to regional languages. Develop more courses that reflect the culture and traditional of the regions in local languages so that they can be preserved for posterity.

Though it is not a difficult problem to resolve, the Government should clarify on the regulatory body that would approve and manage online education across the country. There was something called a  Distance Education Council (DEC)  that was established in 1991 to be responsible for the promotion and coordination of the Open University and Distance Education system and for the maintenance of its standards.The Vice-Chancellor of IGNOU was the Chairman of the DEC with members from UGC, MHRD, AICTE, NAAC and Vice Chancellors of State Open Universities as members. However in 2012, DEC got dissolved and the function get merged with UGC. It is now called the Distance Education Bureau and operates under UGC umbrella. Universities have to shuttle between the UGC, MHRD and AICTE to get necessary approvals. A single body to regulate all aspects of Online Education will go a long way in improving the online education in this country.

On the whole, the intent is good. The future is online and the Government has rightly identified the same and has made sincere attempts to build on the foundation laid over the last several decades. Our reliance on international firms for technology, content and faculty should be gradually reduced. Some more efforts are needed in defining quality standards for equipment, software and delivery methods. Address the infrastructure issues related to bandwidth and connectivity across the country.  Finally, set up a regulatory body for online education and simplify the approval process.

Solar Eclipse 2020 LIVE Updates: Clear pictures of the Sun seen in parts of...