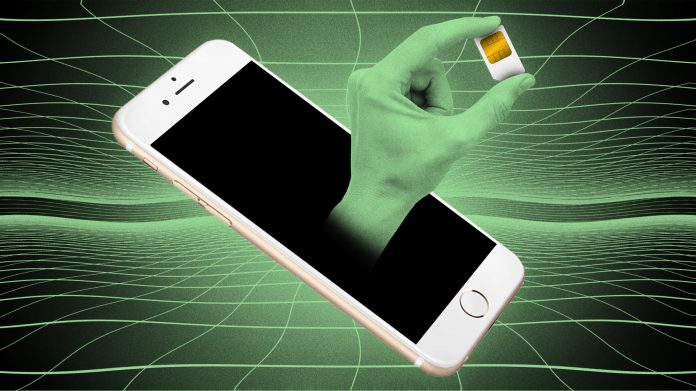 If you do not want to share your primary phone number with everyone or keep one number for family and friends and another for professional purposes, temporary virtual numbers can offer you a way to maintain privacy, and at times increase safety.

The instant virtual number (IVN) from Mumbai-based Cloud communications service provider Route Mobile Limited, for example, would reflect exactly like a normal number to the outside world.

To use these numbers which are configured virtually on the top of your existing primary mobile number, one can contact their operator and ask for the best rates. So people willing to use these numbers do not directly get in touch with the providers of these numbers. These numbers, which are designed to offer to call and messaging services, generally come with monthly subscription rates.

Virtual numbers can prove very beneficial for female users who do not want to expose their mobile number to non-reliable parties like loyalty programs as well to those who do not want to share their primary/personal number with consumer outlets, like apparel brands or restaurants.

“Customers/subscriber privacy/confidentiality is of the utmost importance to operator networks, yet one of the key concerns raised by their customers. Route Mobile’s Instant Virtual Numbers intends to solve this problem in terms of privacy,” said the company’s Managing Director and CEO, Rajdip Gupta.

“An IVN serves consumers with an option to have additional numbers on their existing SIM card. Although they would have an additional number which would act as an instant virtual number, it would work exactly the same as that of their primary number,” Gupta said.

It is not difficult to switch between the primary and virtual numbers and one can schedule the use of the virtual number during a set time period.

“It is also possible to maintain call/SMS screening lists. One can also request the operator to change the virtual number,” the company said.

“The calls and SMS charges are the same as a normal number of usages in the subscription package. The amount for this is deducted or charged to the primary number. The usage and availability of virtual phone numbers are subject to the regulations of the country and the telephone service provider,” it added.

To place a call through a virtual number, you just need to add a prefix which is given by the operator. This helps ensure that the calls received and made using virtual numbers are identifiable.

Besides Route Mobile, there are several other Cloud-based telephony solutions providers in India especially for businesses such as MyOperator and Ziffy, among others.