A woman officer will be the Parade Adjutant for the first time in the history of the Army Day parade. A fourth generation soldier, Captain Taniya Shergil was commissioned into the Corps of Signals two years ago. 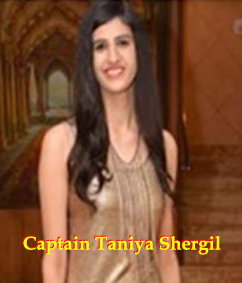 The parade adjutant plays an important role in directing and conducting the parade.

She will also be in the same role at the Republic Day parade (the Army Day parade is part of the January 26 parade).

Shergil’s father served in the army and later joined the Central Reserve Police Force (CRPF). The 5 foot 9 woman officer hails from Hoshiarpur in Punjab. She did her engineering in electronics and telecommunications from a college in Nagpur. Her hobbies include photography, travelling and music. 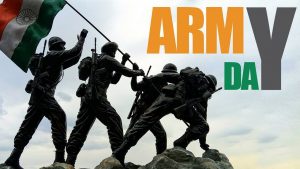 The army celebrates January 15 as Army Day every year as it was on this day that the first Indian general took charge of the Indian Army. General KM Cariappa (later Field Marshal) took over as the commander-in-chief of the Indian Army in 1949.

The parade consists of 18 different contingents and will also feature a combat display in which soldiers simulate action in enemy territory.

Dr. A. Sakthivel’s Perspective on the Union Budget and Opportunities for...