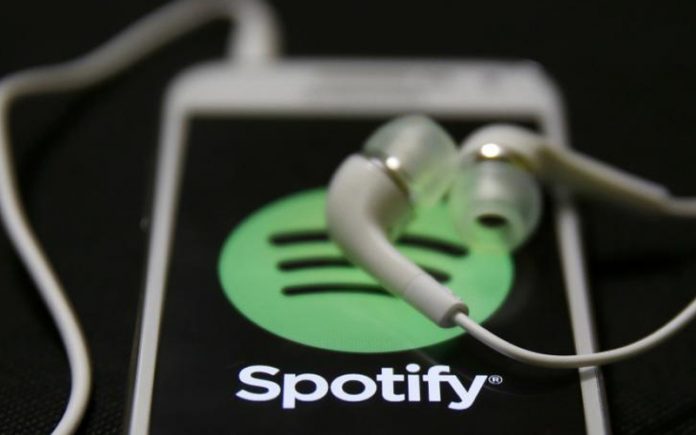 The company which entered India in February this year and announced 2 million users in India in April, did not reveal the users’ growth in the country, except saying “our newest market, India, performed well and in line with expectations” and “our consumption time is one of the highest among other players in the country”.

In comparison, Apple Music last reported 60 million paid subscribers in June. Spotify and Apple are in a legal tussle, with Cupertino-based tech iPhone maker saying that Spotify is not paying 30 percent ‘Apple tax’ on its subscriptions via App Store as claimed but even less than 1 percent of paid subscribers.

In March, Spotify filed an anti-trust complaint against Apple with the European Commission. The tug of war between Spotify and Apple has intensified, with the Swedish music streaming service calling Apple a “monopolist”.

“Spotify has reached an agreement with two of our four major label partners on the renewal of global sound recording licenses, and are in active discussions with the other two,” the company said in a statement, without identifying the labels.

“Our podcast audience grew more than 50 percent (Q/Q) and has nearly doubled since the start of 2019,” said Spotify.

The number of top tier artists (those representing the vast majority of streams) grew another 36 percent to more than 30,000 (globally).

Spotify has brought a lighter version of its app to India that is built for low-end Android smartphones. It uses less storage, making it an ideal option for older phones with limited capacity.