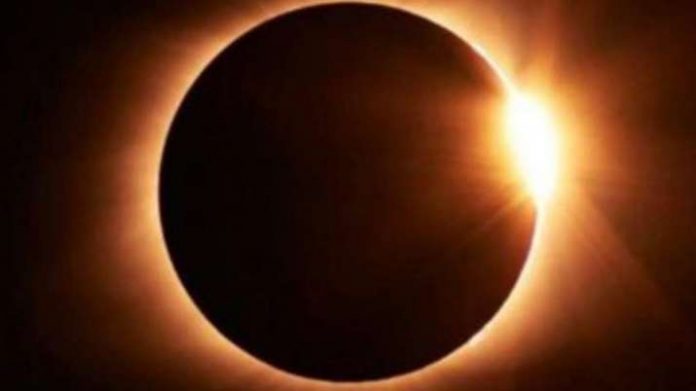 Solar Eclipse (Surya Grahan) June 2020 in India Live Updates: When the Sun, the Moon, and the Earth are aligned in a straight line or an almost straight configuration, such that the Moon comes between the Sun and Earth blocking the rays of Sun from directly reaching the Earth, we witness a solar eclipse. Based on the alignment, there are three kinds of solar eclipses — total, partial, and annular — along with the addition of a rare hybrid of an annular and a total solar eclipse. According to Nehru Planetarium, Bhuj will be the first city in India from where the beginning of the eclipse will be visible at 9.58 am. The eclipse will end four hours later at 2.29 pm. Looking at the Sun directly can cause permanent damage to the retina so it is recommended to use special goggles, welder’s shield, or pin-hole imaging technique to see the solar eclipse.