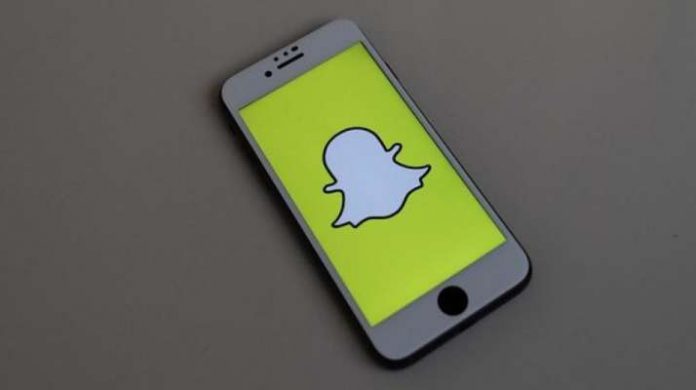 As part of the #RealFriends campaign, the app posted friendship quotes from celebrities like Muhammad Ali, Joan Jett and Marlena Dietrich alongside the hashtags #realfriends and #friendshipquotes on a yellow background and Snapchat logo, web portal TubeFilter reported on Friday.

“Today, we’re launching a celebration of the real friends who use Snapchat. Featuring more than 70 snapchatters from 12 different countries, ‘Real friends’ shares the stories behind real friendships around the world,” the company wrote in a blog-post.

Featuring 70 snapchatters from 12 different countries, the campaign is planned to expand beyond Instagram onto billboards, television commercials and print ads that would run internationally over the next couple of months, the report said.