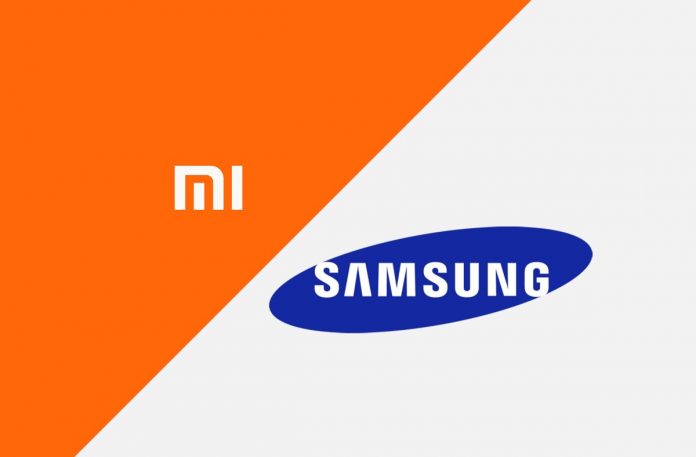 India is a powerhouse in terms of smartphone sales. With a population of well over 1 billion people, it’s no surprise that the Indian market is a key area for smartphone companies. The constant jostling for position atop the heap has been won pretty convincingly by Xiaomi in the last few years. However, their lead over the opposition has never gotten completely out of control. Each time Xiaomi gains market share in a quarter, it’s usually quickly won back by rivals such as Samsung in the following quarter.

The latest report from analytics firm Strategy Analytics indicates that this once again is true. According to Neil Mawston, Executive Director of the company: “India smartphone shipments grew 3 percent annually from 34.5 million in Q2 2018 to 35.6 million in Q2 2019.” Director Woody Oh followed by saying: “Xiaomi shipped 10.2 million smartphones for 29 percent market share in India during Q2 2019”. According to Counterpoint Research, Xiaomi had a 28% share of the market in Q2 2018, so this is only a small increase YoY. It was, however, a 2% growth on their 27% share in Q4 of 2018. Samsung, on the other hand, has enjoyed a 3% growth YoY from Q2 2018 – now sitting at a little over 26%. But here’s where things get a little interesting. Strategy Analytics are the ones who say Samsung grew YoY. Counterpoint Research, on the other hand, say that Samsung actually shrunk YoY in the Indian market.

What both analyses can agree on, though, is that Samsung is catching up to Xiaomi. While Xiaomi’s growth has stagnated, Samsung continues to claw back market share. Between Q1 and Q2 of 2019, the tech giant increased its share by 2% – according to Counterpoint. This growth is undoubtedly driven by the release of new editions of Samsung’s A and M series of smartphones. Other factors include the lowering of prices of older models of the lower-end J series, and higher channel incentives during IPL.

Counterpoint goes on to talk about OnePlus, which experienced phenomenal growth in Q2 2019, largely thanks to demand for the recently released OnePlus 7 and OnePlus 7 Pro series. Driven by this demand, OnePlus shipments reached an all-time high, breaking into the top ten list for the first time. OnePlus even surpassed Samsung in the premium segment of the market.

The Faculty at ASM Helped Me Learn the Intricacies of Management

Nuclear Power Can be the Green Energy for India: Shrikrishna Gupta