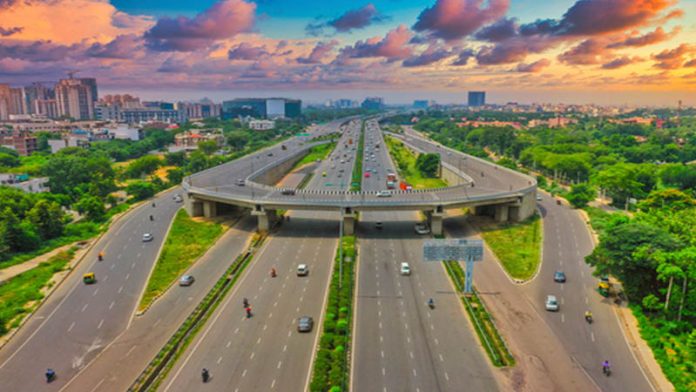 Before the dawn of the Indian automobile industry, roads were limited and majorly constructed with military vehicle movement in mind. Additionally, back then the available methods of road transportation were limited, costly, and inefficient. But with the vehicles turning luxury into a necessity in India, changed the mindset and created a strong demand for better road infrastructure, including highways, city roads, and others.

Automobiles have drastically changed the way people looked at cars and motorcycles back when they were new. Now, modern vehicles on roads have changed the way we live and interact with one another. Due to the change and modernization manufacturers have also gone through a drastic change.

Owing to the development, the Indian government is heavily investing in road infrastructure across the nation. In the first quarter of 2022, India’s finance minister announced an increased budget for building roads and other infrastructure. For instance, there are several highway projects and tenders connecting major cities like Delhi-Dehradun, Delhi -Mumbai, and others. The increase in the roads and highways will drastically increase the demand for commercial vehicles in the short term. Additionally increasing road connectivity will increase recreational activities such as long drives and will boost the economy of tourist spots. Additionally, as per Nitin Gadkari, the Minister for Road Transport & Highways exclaimed that by 2030, about 18000 km of new highways will be paved.

To cash the development opportunities, the Indian government has launched a smart city program. Launched in 2015, the Smart Cities Mission (SCM) aims to improve the quality of life in 100 Indian cities and villages. Overall, it has made mixed progress, with many cities still lagging behind in terms of transformation. Owing to smart cities, the demand for smarter road infrastructure is bound to increase.

Another aspect of the advancing road infrastructure is the ease of use of electric vehicles. The increase in the awareness about electric mobility and the setting up of an electric grid suitable for battery electric vehicles will also encourage more people to step into the framework of electric mobility. This is what needs a little attention as the number of charging station are limited in the metro cities and also the roads in rural areas and some urban areas also lack properly paved roads, which may decrease the life of the suspension significantly.

The expansion of road infrastructure across the nation will encourage people and induce confidence in them for driving and considering roads as the mode of commercial as well as recreational needs.

IIFT and PayPal have partnered together to conduct research on ”Digitalization and Export Performance of Indian MSMEs: Concerns & Way Forward”

The Era of Design And The Future Direction of Design Education In India.