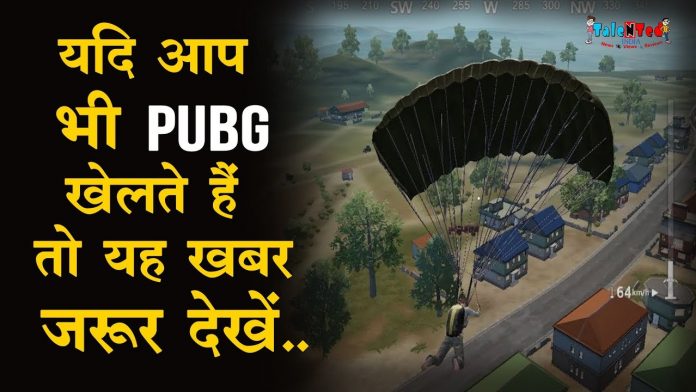 A 20-year-old, who was engrossed in playing the PUBG Mobile game, died when he mistakenly consumed a jewellery-polishing chemical instead of water while travelling in a train. According to the Agra Cantonment Government Railway Police (GRP), the deceased, identified as Saurabh Yadav, was travelling with his friend Santosh Sharma who is an ornament-dealer. Sharma had a chemical in his bag which he used to polish jewellery. The two men had a common bag and Santosh was travelling to Agra in connection with his ornament polishing business, said Vijay Singh, in-charge GRP station, Agra Cantt railway station, in a public statement. “According to Santosh, the deceased was busy playing PUBG on his mobile phone while travelling. Reportedly, he was so occupied that instead of taking out the water bottle, he mistakenly took out the bottle of chemical and drank from it without checking,” Singh said. 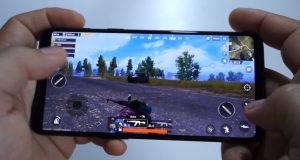 He added that the liquid consumed by Yadav is used in cleaning and polishing ornaments. Police added that Yadav’s health quickly became worse and he finally collapsed near Morena (between Agra and Gwalior). He was dead by the time the train reached the railway station. “The post-mortem report is awaited to get better clarity in the matter,” Singh said.

Traditional education system should be transformed into intervention research and learning...