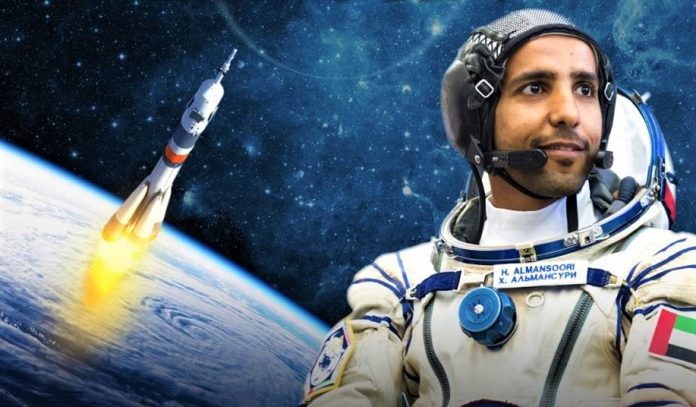 As the first astronaut from the United Arab Emirates (UAE) lifted off into space, Prime Minister Narendra Modi on Wednesday hailed the country’s first astronaut and said that India takes inspiration from it for its human space programme.

Hazzaa al-Mansoori became the first astronaut from the UAE to fly to the International Space Station on Wednesday. 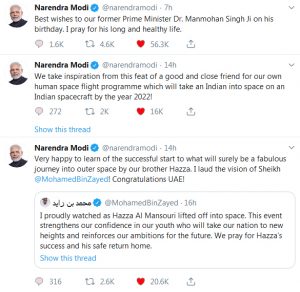 Taking to Twitter, PM Narendra Modi said, “Very happy to learn of the successful start to what will surely be a fabulous journey into outer space by our brother Hazza. I laud the vision of Sheikh Mohamed Bin Zayed! Congratulations UAE!”

PM Narendra Modi , who is in New York for the United Nations General Assembly UNGA meetings, said “India takes inspiration from this feat of a good and close friend for its own human space flight programme which will take an Indian into space on an Indian spacecraft by the year 2022″.

The Prime Minister was responding to a tweet by Crown Prince of Abu Dhabi Sheikh Mohammed bin Zayed.

“I proudly watched as Hazzaa al-Mansoori lifted off into space. This event strengthens our confidence in our youth who will take our nation to new heights and reinforces our ambitions for the future. We pray for Hazza’s success and his safe return home,” Zayed said on Twitter.

Quick Heal is now known as the first Indian Company to...