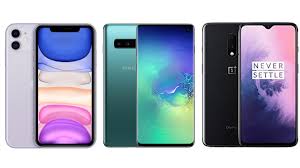 In this article, we take a look at how the OnePlus 7T stacks up to the iPhone 11 and Samsung Galaxy S10, on paper.

OnePlus 7T is offered in Glacier Blue and Frosted Silver colors for the base variant and just in Glacier Blue color for the top-end variant, whereas iPhone 11 is sold in Black, Green, Yellow, Purple, Red, and White. Samsung Galaxy S10 is offered in Prism Black, Prism Blue, and Prism White. 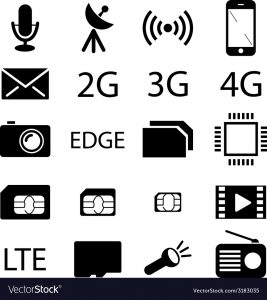 OnePlus 7T runs on Android 10 with OxygenOS 10 on top, making it the first Android phone to come with Android 10 out of the box. iPhone 11, on the other hand, runs on iOS 13 and Samsung Galaxy S10 features Android 9 Pie with One UI. In terms of the processors, the OnePlus phone is using Qualcomm’s flagship Snapdragon 855+ SoC, paired with 8GB of RAM, whereas iPhone 11 is powered by Apple A13 Bionic chip and Samsung Galaxy S10 includes Exynos 9820 SoC, coupled with 8GB of RAM. Apple doesn’t officially reveal the RAM amount. 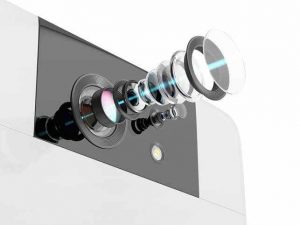 In other specifications, the new OnePlus phone comes with a 3800mAh battery with Warp Charge 30T fast charging, 128GB or 256GB of onboard storage, and an in-display fingerprint sensor. Samsung Galaxy S10 includes a 3,400mAh battery with fast charging, 128GB or 512GB of inbuilt storage, a microSD card slot (up to 512GB), and an in-display fingerprint sensor. Lastly, iPhone 11 packs 64GB or 128GB or 256GB onboard storage and Face ID. Like RAM, Apple doesn’t reveal the exact battery capacity as well, however, a TENAA listing had hinted at the presence of 3,110mAh battery in the phone. Apple did confirm the support for fast charging.