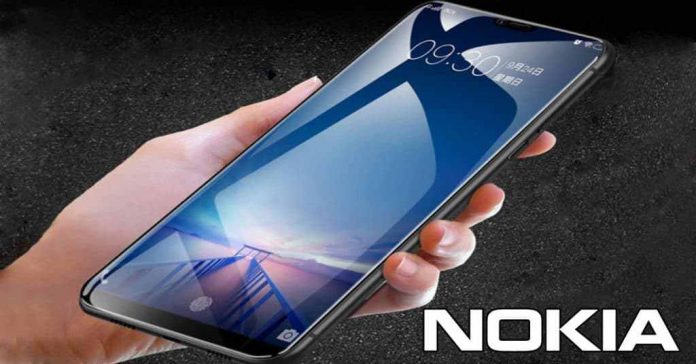 Nokia moblie brand licensee HMD Global is all set to host its online event today, wherein it is expected to unveil several Nokia phones. The Nokia 8.2 5G, Nokia 5.3, and Nokia 1.3 phones are largely expected to launch today. The company is slated to begin the event at 4pm GMT (10pm IST), and the launch will be live streamed on YouTube. The event was slated to be held in London, but HMD Global cancelled it and converted it into an online-only event, due to the coronavirus pandemic.

The live stream, as mentioned, will be livestreamed on YouTube for all users to watch in the comfort of their homes. In the wake of the new epidemic, several tech giants have cancelled their events to prevent further spread, and HMD Global has taken the same route as well. The event begins at 4pm GMT (10pm IST), and it can be watched in the embedded video below:

The successor of the Nokia 7.2 phone is expected to launch at the event. The Nokia 8.2 is reported to support 5G, come with pOLED or LCD display, and be powered by Snapdragon 765 SoC. It is rumoured to sport a 32-megapixel pop-up selfie camera, and the rear setup claims to be identical to the Nokia 8.2. There’s tipped to be a 3,500mAh battery inside, and a side-mounted fingerprint sensor. The Nokia 8.2 5G phone is tipped to come with a price tag of EUR 459 (roughly Rs. 36,000).

As for the rumoured Nokia 5.3, it is largely expected to feature a 6.55-inch display. A recent Geekbench listing suggests that the phone will be powered by Qualcomm’s Snapdragon 660/665 processor. It is rumoured to pack 3GB and 4GB RAM options, and offer 64GB of storage. It is expected to be a part of the Android One program, and pack 4,000mah battery. The phone is reported to come with four rear cameras — a 16-megapixel camera, a 5-megapixel shooter, and two 8-megapixel sensors.. The front camera will also be an 8-megapixel shooter. The smartphone is said to carry a price tag of EUR 169 (roughly Rs. 13,300) for the base model. It is likely to come in three colour options — a Charcoal and a Cyan option, with a third so-far unknown colour.

Lastly, the Nokia 1.3 is rumoured to pack a waterdrop-style notch display, 1GB of RAM, 8GB of onboard storage, and a 13-megapixel rear camera. Further, the phone is said to have a 5-megapixel selfie camera along with an LED flash module. It is tipped to don the same design language as the Nokia 2.3, and it should be powered by thee MediaTek processor. The Nokia 1.3 with basic specifications is tipped to come with an entry-level price tag of EUR 79 (roughly Rs. 6,200).

Impact of Covid 19 on Industry/Education