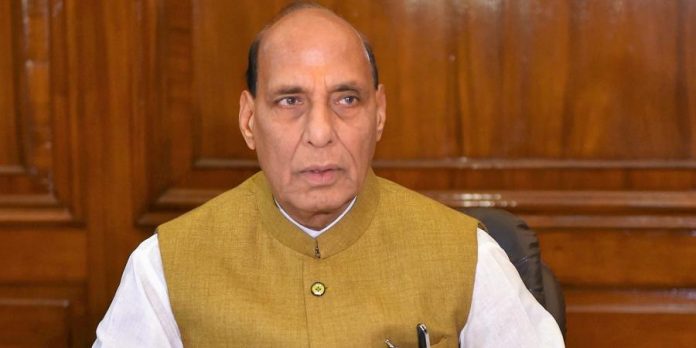 NEW DELHI: Defence minister Rajnath Singh will not hold a bilateral meeting with his Chinese counterpart Wei Fenghe in Moscow on Wednesday, even as he briefed Russia on Tuesday on the ongoing troop confrontation with China in eastern Ladakh.

In his meetings with Russian deputy PM Yury Borisov and defence minister General Sergei Shoigu, Singh stressed that India as a “peace loving” country was all for resolving disputes through dialogue but “its resolve to protect its sovereignty and territorial interests at any cost cannot be doubted”, sources said.

Chinese mouthpiece Global Times had reported on Tuesday that Singh was “very likely” to meet Wei over border tensions during their visit to Moscow to attend Russia’s 75th Victory Day parade on Wednesday. But Indian officials denied any such meeting was on the cards. Singh, on his part, said India and Russia shared a “special and privileged strategic partnership”, with bilateral defence ties being one of its key pillars.

“My discussions with deputy PM Borisov were very positive and productive. I have been assured ongoing defence contracts will be maintained and not just maintained, in a number of cases they will be taken forward in a shorter time frame,” Singh said.