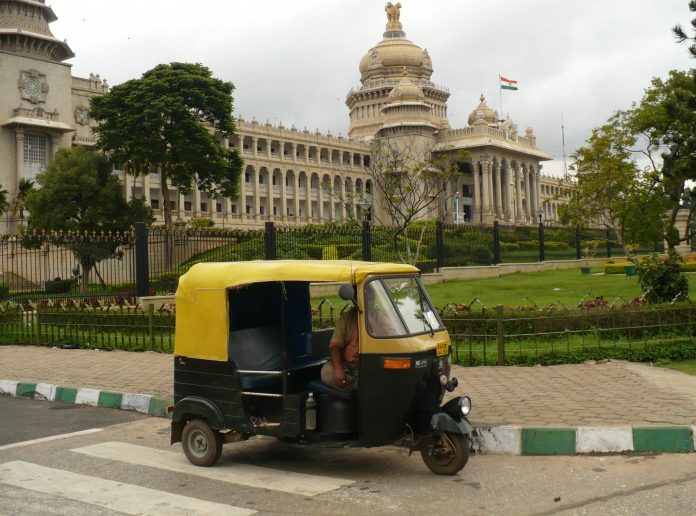 While amendments to the Motor Vehicles Act draw flak for the hefty penalties, auto drivers in the city are ecstatic that they no longer need minimum educational qualification to obtain a driving license (DL).

According to representatives of auto drivers, unable to produce Class 8 certificate required to ply commercial vehicles, more than 40,000 drivers are operating without a driving license.

C Sampath, president of Adarsh Auto-rickshaw Drivers’ Union, said the removal of the clause is a big relief to thousands of auto-rickshaw drivers who “dedicated half of their time to avoid traffic police”. 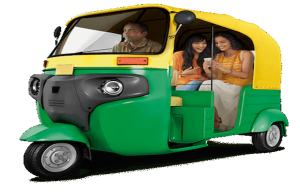 “There are more than 3 lakhs auto-rickshaws in the city. We have estimated that about 40,000 to 50,000 of them do not have the driving license and the badge. These drivers come from economically weaker sections, who started working at an early age due due to limited educational opportunities,” he said.

The amendment notified last week, discards the clause on the minimum education qualification, but makes it mandatory for the applicant to complete remedial driver training course.

Sampath wants the government to organize a special enrollment drive across the state for the auto-rickshaw and passenger vehicle drivers, who could not apply for driving license all these days due to the lack of educational qualification.

Raghu Gowda, an auto-rickshaw driver who spoke to DH, said he had a driving license, but knew one or two drivers in his circle who do not have it.

“Drivers without the DL end up paying bribes to police as paying the full penalty will take away the entire day’s earnings. So they avoid the areas where traffic police check the documents. It is one of the reasons why they decline service to passengers on some routes,” he said.