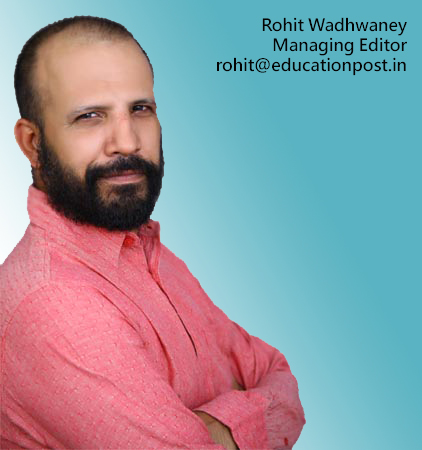 t’s no trade secret that the Human Resources department is by and large the most hated community in any workplace. Reasons are many, most of which are beyond our comprehension.

The first one is, of course, that they’ll ask you but almost never give you your expected cost to company (CTC). But it’s their job to save their company money – lock in the best possible talent in the least possible amount. This HR behavior, which comes into play after you’ve got the job, is understandable.

We’re going to talk about an unfathomably rude HR trait-when you’ve gone through the interview but haven’t got the job. You’ll rarely find an email from the HR department, saying, “We are afraid we will not be hiring you,” or, “Sorry, we are going ahead without you. But thanks for taking out time to interview for the position.”

There are posts galore on online job platforms about this very insensitive HR practice that gives a damn about the rejected candidate. Why do they keep us second guessing? Why can’t they just come out straight and say we’ve been rejected?

Some months back, I was hounded by an HR lady to come to their office for an interview even though I had explicitly told them I wasn’t interested in the job. Several phone calls later, I caved in and decided to go for the interview with the company’s boss, which took a couple of hours of my life. Calling the interview “short and sweet,” I was told to wait for an email. It’s been several months… I haven’t heard from them.

I still don’t want that job, but just an email or a WhatsApp message to say they appreciate the time I took out would have done wonders to my opinion about the HR community.

Still, let’s hear it from the horse’s mouth.

“We are scrutinizing thousands of applicants everyday for various positions. And while doing this, they also need to take care of their regular work-employee retention, payroll training, CSA, attendance, grievances, labor law compliance, exit formalities and a lot more. The department is always short of time and people,” defends a senior HR manager.

Another one says that HRs often avoid informing the candidate about rejection as many rejected interviewees “don’t take it in the right spirit and might create a scene that’s difficult to handle. The failed candidate might also start badmouthing the company, dissuading other potential candidates from applying.

” Here’s another: “HRs don’t want to demotivate the candidate by telling them of their rejection.”

Now, with millions of people applying for jobs via listings on LinkedIn, the professional networking platform has come up with a noble way for employers to tell job-seekers to continue with their job search—at the click of a button. “Thank you for your interest… Unfortunately, we will not be moving forward with your application.” Easy. You move on.

Human Resources, take a cue. Be human. Drop the rejected line. All it takes is a pre-written automated email.

The dangers of misunderstanding nutrition

MESC and SSPU organized a National Conference on the ‘Changing Landscape...

Abracadabra… EDUCATION IS A MAGICAL SPELL!