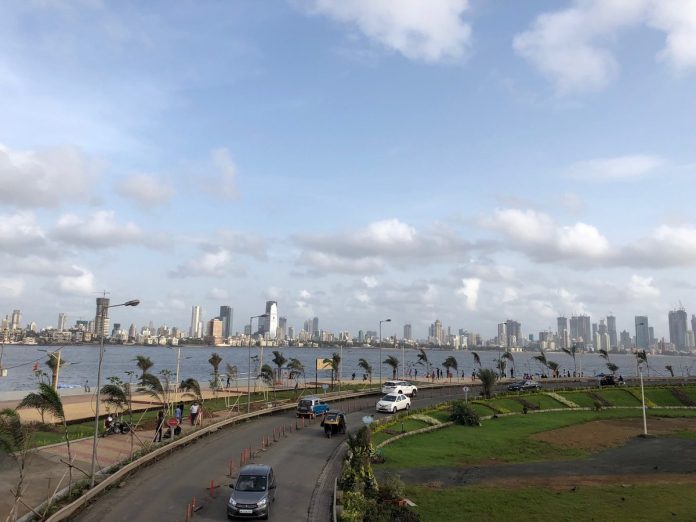 Although the cyclone made the landfall just 95 kilometres from Mumbai, the metropolitan city largely escaped its wrath.

Cyclone Nisarga slammed the Maharashtra coast with wind speeds of up to 120 kmph, making landfall at 12.30pm at Alibaug near Mumbai on Wednesday. Four people died in the cyclonic storms.

Mumbaikars and people in the neighbouring areas, including those in coastal Gujarat districts, had braced for the cyclone. But heaved a sigh of relief as Nisarga’s damage appeared limited to the uprooting of trees in affected areas. It did not cause any major damage on the southern coast of Gujarat following landfall and passed without any major incidents and casualties, according to reports.

Alibaug witnessed wind speeds of up to 120 kilometres per hour. Although the cyclone made the landfall just 95 kilometres from Mumbai, the metropolitan city largely escaped its wrath.

Netizens too seemed to be relieved as the storm passed by without wreaking a havoc. People started posting photos of crimson sky and even memes as they breathed easy.

A friend sent me this view of the post-#Nisarga sky from his window… The heavens too, seem to be heaving a sigh of relief.. pic.twitter.com/5i7zdxfbaL

The Challenges of Education in Uncertain Times

Temporary virtual phone numbers has been effective in increasing safety of...