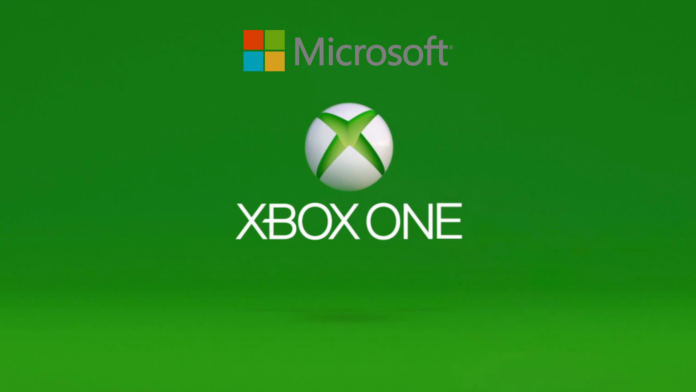 Microsoft’s project xCloud is a vision for game-streaming technology that was introduced in October last year to complement Microsoft’s console hardware and give gamers more choices in how and where they play.

The tiny box would be designed to make it easier for users to connect their Xbox controller to TVs and offer minimal processing power itself, tech website MSPoweruser reported on Thursday.

According to the report, the box would be dealing with some navigation around a 3D environment. However, it would not deal with rendering, textures and all the other processor-intensive work involved in playing a modern game. Hence, it would likely cost only around $60 without a controller.

Microsoft has not officially announced anything about the device as yet. Details about other specifications of the device remain unknown.

Indian developer earns Rs 75 lakh for finding ‘Sign in with...