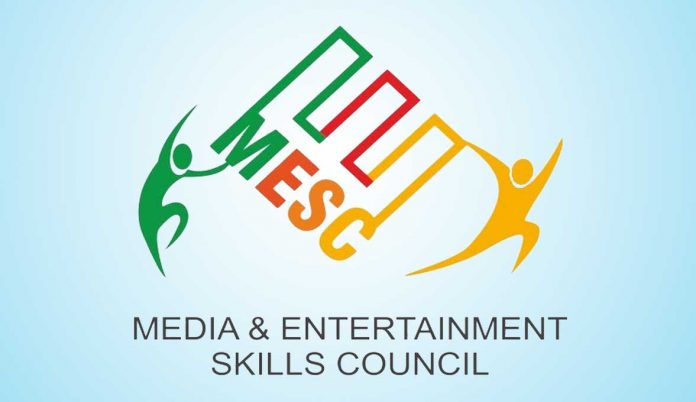 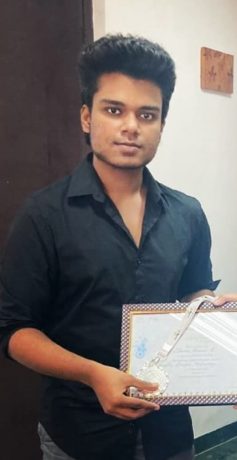 He won the silver medal in both South Regionals and Nationals of India Skills 2021. As per his vision Graphic design is a wonderful career option for artists, designers, or anyone who loves to be in the field of art and design, somebody who admires aesthetics and many more. Also, it is a skill which aligns with his interests (both professional as well as personal). It requires a creative vision, a strong eye for visuals, understanding aesthetics, making eye-catching and visually appealing designs for the audience, going with the forecasted trend, following the industry standards, which he feels strongly is something that he excels in. He enjoys art, design and technology, the main reason for him to have chosen graphic design as his career specialization.

Steven Harris said, “There is nothing better than representing your Motherland, the citizens at an international stage with the flag of India flying high. The journey so far has been very exciting, thrilling and visionary so far. I’m really glad that I have made it up till the nationals, and it’s an honor to get an opportunity to represent India at an International level. And WorldSkills is surely the Olympics of skills. This factor drives the energy in him to work harder for it. This is the only motivation and life goal for me as of now.”

“Special thanks to MESC, NSDC and KSDA for conducting such amazing zoom sessions with the experts which helped me a lot in understanding the depth of this competition and also in enhancing my skills. So, looking forward to the training sessions, and as always, I’ll do my best.” Steven further added.

Gartner : Worldwide phone shipments to go down 2.5% by the...

Karunya Awarded with NAAC A++ Grade