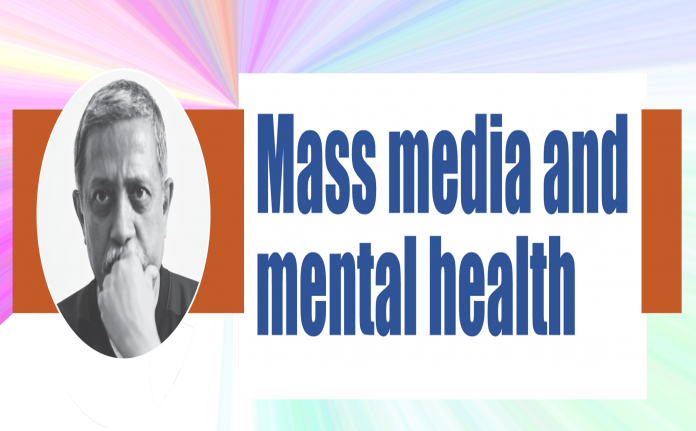 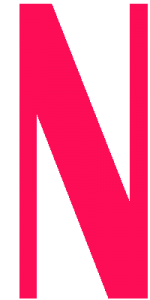 ewspapers, television, internet, and even the radio not only influence views about issues but a report published on researchgate.net shows that “negative media reports contribute to negative attitudes toward people with mental illnesses, and that corrective information may be effective in mitigating the effect of these negative reports”. Placement of a story, the tilt used to create a headline, the choice of page or time-slot, and the way the journalist allows his or her bias to seep in goes on to influence the mental state of readers, viewers, or audiences. The truth is that even blogs and YouTube videos have an almost similar influence. People allow these stories to go beyond the words that surround them and become truths that have the potential to destroy sane thoughts. One differing opinion is that the real villain isn’t the stories and the way they are projected but the happenings themselves.

Let us pause and just look at the kind of happenings that a reader of a newspaper is exposed to in a single day. On the 29th of October 2019, I was astounded to read about the way an American newspaper talked about the killing of Abu Bakr-Baghdadi and twisted the headline to soften his role as an ISIS terrorist. One jumped straight from this form of terrorism to another deadly enemy that we know as pollution and the difficulties in the way of becoming really green. In between truckers getting killed in road accidents and adverts that confirm the presence of corruption in the Indian social matrix, a reader has hardly any choice but to get repeatedly struck by illegal actions and unlawful behavior. On the date mentioned, a business got duped by three men posing as cops, students created a ruckus in JNU campus, a hospital sweeper killed a 15-year old boy with a surgical knife, a domestic help jumped from the third floor and died, a blast happened in Sopore, Imran Khan called for jihad against India, three people die in floods triggered by heavy rains in Nagaland, Maoist violence continues, airline employees fail in alcohol test, over 40 skulls found at altar in Mexico… and an iconic bridge near JLN stadium is ‘slowly getting stolen’. An entire bridge! How can a mind cope with this barrage of information that is bent upon hurting its sensibilities in multiple ways?

I firmly believe that newspapers and other media communicating platforms must go deeper into this issue of the way news can affect the mental health of a nation. After all, we are living in times when news is what we are all being exposed to… if it isn’t the mainstream media then we have access to umpteen apps where news and views get their space. It isn’t just media organisations who need to do some brain-storming but even all related government agencies and all those connected to the online flow of news-n-views, including app promoters and developers, who need to come together and find out what actually qualifies as news. Do we need to tweak headlines and inject a positive note to even news of killings? I am no expert but I guess it is the psychologists who will know better. All that I know and am convinced about is that the way news is being communicated today is definitely adding to the numbers affected by mental inconsistencies.

We need to remember that the mental health of a nation needs to be taken care of if prosperity is what the decision-makers want. If news and views are creating darkness within us, we need to do something about it as not everyone can deal with the onslaught of negativity as effectively as a few others may do. Wishing the country a happy mind!