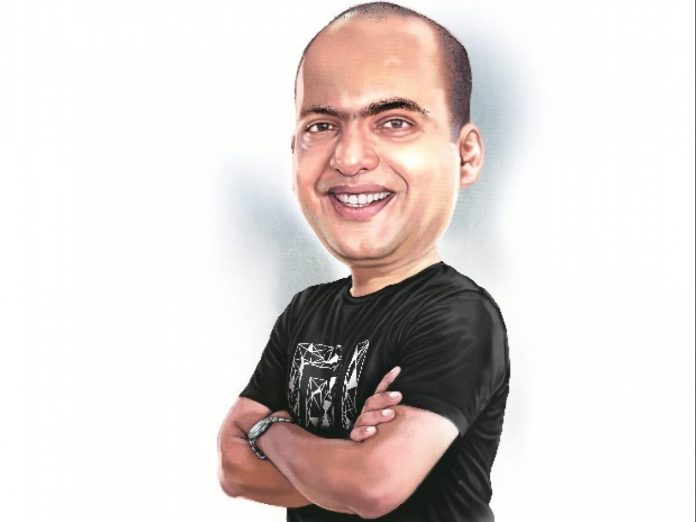 Xiaomi has completely redefined the Indian market, first by creating value-for-money yet powerful smartphones and then branching out with successful sub-brands like Redmi a formula that new entrants are now adopting and building their presence on, Manu Jain, Managing Director, Xiaomi India, and Vice President, Xiaomi said here on Wednesday.

Without naming Realme that has been growing fast in India, Jain said that other companies have started launching different brands, sub-brands and “series” smartphones for the Indian market which was initiated by them.

“Imitation is the sincerest form of flattery. We have changed the game and redefined how smartphone markets should behave and are not worried at all about the competition,” Jain said on the sidelines of the Redmi K20, K20 Pro smartphones launch in the country.

Manu Jain’s first Twitter outburst in 2019 was against Chinese smartphone brand Realme where he hit out at Realme 3 Pro that features Qualcomm Snapdragon 710, saying this is older than Snapdragon 675 used in Xiaomi’s latest device Redmi Note 7 Pro.

Madhav Sheth, the CEO of Realme India which became the fastest vendor to sell six million units after its debut on May 2018, reacted, saying Xiaomi is “insecure” of its success in the country. “Someone is afraid,” Seth had tweeted.

“People used to mock us five years back. They used to say our strategy would not work in India, including the ones who have now copied our path and our strategies.

“We have recently launched Mi Express Kiosks that allow consumers and Mi Fans to purchase Xiaomi smartphones and mobile accessories directly. By the time someone would copy this, we will be at another level. We would always stay ahead in terms of innovation,” stressed Jain.

Xiaomi and Samsung are the arch-rivals in the India smartphone market but it doesn’t mean they do not have anything to learn from each other.

Jain said the company is learning from other brands, including the offline giant Samsung, in its push for retail sales in the country.

“Competition is always there. There are certain brands we respect and learn a lot from them. When we started our offline journey, we followed Samsung’s approach and learned how to expand our business offline in the country,” Jain told.

According to market research firm Counterpoint Research, aggressive offline expansion helped Xiaomi retain its top position in the India smartphone market in the first quarter of 2019 with a 29 percent share, though its shipments declined by two percent year-over-year.

Realme continued to figure among top five brands for the second successive quarter.

Five years back, Jain said, the company’s motive was to survive and build something meaningful for the Indian consumers.

“Now we are number one smartphone maker in India with 50 percent market online share. In the next five years, we would focus upon other consumer electronics segments and look forward to becoming number one there too,” said the Xiaomi India head.

Xiaomi has now set a target of opening 10,000 retail stores in the country and aims to have 50 percent of its smartphone sales in India from offline channels by the end of this year.

Industrial Visit of RCPSDC officials to Rubber and Plastic Industry

Only Futuristic Education Can Fill Cracks With the Industry – Dr....

HRD Ministry Asks IITs to Come up With Action Plan to...

Earth’s Magnetic Field is Messed up: Satellites, Spacecrafts & Your Phone...