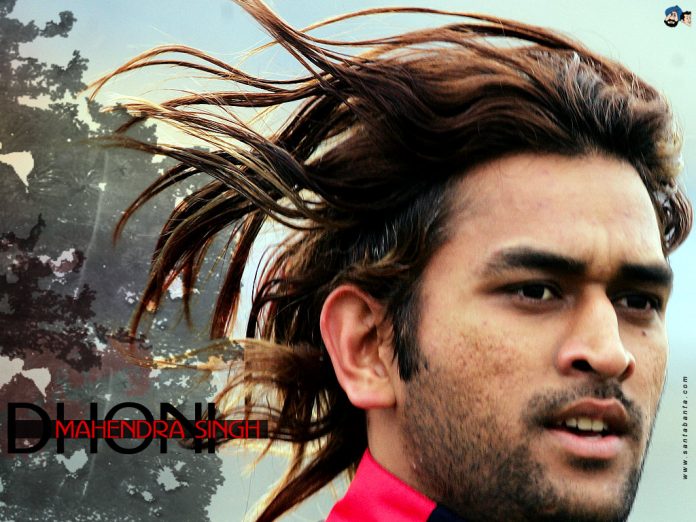 Sakshi Singh came up with a sharp response to rumours of MS Dhoni’s retirement on social media. Minutes after her tweet went viral, she deleted it.

MS Dhoni’s wife Sakshi Singh took to social media on Wednesday to rubbish rumours of the World Cup-winning captain’s retiring after #DhoniRetires was one of the top trends on Twitter.

However, Sakshi deleted the tweet soon after it went viral on the social media platform. Sakshi Singh was seemingly furious as she reacted to the latest round of rumours surrounding what seems to be one of the most debated topics in the Indian cricket fraternity.

Sakshi did not hold back as the star cricketer’s wife said the lockdown due to the Covid-19 pandemic has ‘made people mentally unstable’.

“Its only rumours ! I understand Lockdown has made people mentally unstable ! #DhoniRetires .. Get a life ! (sic),” Sakshi Singh wrote on Twitter.

MS Dhoni has kept mum about his international future even as it has become a must-have in several cricket related discussions on social media. Notably, the 38-year-old had said last year to not ask questions about his future until January 2020. “January tak mat poocho,” Dhoni had said at a promotional event.

On Wednesday evening, #DhoniRetires was one of the top trends on Twitter in India. Several users added fuel to the speculations while ardent Dhoni fans maintained that the trend was a mere rumour.

This is not the first time Sakshi has had to step in and refute reports of Dhoni’s retirement. In September 2019, Sakshi took to social media and rubbished rumours surrounding Dhoni’s future.

Speculations over MS Dhoni’s international future have been rife ever since the former India captain took a sabbatical from competitive cricket after the 2019 World Cup.

Dhoni has not played international cricket since India’s defeat to New Zealand in the semi-final of the 2019 World Cup. Dhoni missed several series in the home season of 2019 and also missed the high-profile tour of New Zealand earlier this year. However, the Indian team management, including head coach Ravi Shastri, did not rule out Dhoni’s chances of returning to the senior national team. Former chief selector MSK Prasad had said that they were looking beyond Dhoni and keen on giving chances to youngsters, especially Rishabh Pant. Nonetheless, Dhoni geared up for Indian Premier League (IPL) 2020 which has been suspended until further notice due to the novel coronavirus pandemic. Dhoni trained with Chennai Super Kings (CSK) in Chennai before the camp was suspended due to the pandemic in March.

“As far as I know him, he doesn’t want to wear the blue jersey again. He decided that India’s last match in the World Cup was his last. A few people have also told me that this is the case,” Harbhajan said

IBM laid off as many as 1 lakh older employees to...

TESLA is still absent from the Indian market due to high...