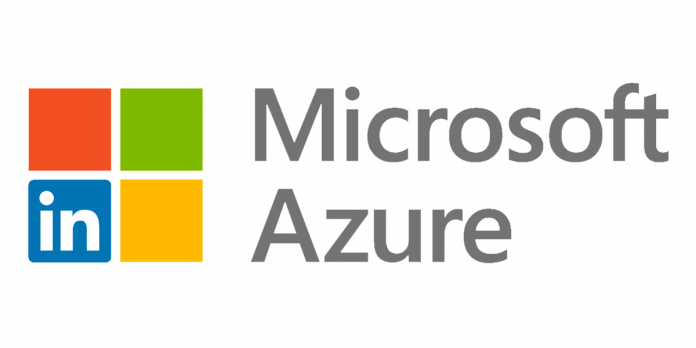 LinkedIn, which has over 645 million members and 20 million jobs to trade for, is finally moving its entire workload to Microsoft Azure Cloud platform.

Microsoft announced its $26.2 billion acquisition of LinkedIn in June 2016 and closed the deal in the same year in December.

“With the incredible member and business growth we are seeing, we have decided to begin a multi-year migration of all LinkedIn workload to the public cloud,” the professional networking platform announced late on Tuesday.

“Fast forward five years and that number jumped to 300 million. Today, we have more than 645 million members, 20 million jobs and someone is hired using LinkedIn every eight seconds,” said Mohak Shroff, Senior Vice President of Engineering at LinkedIn.

“We have developed and open sourced world-class technologiesNSE 1.02 %, including Kafka that fields 4.5 trillion messages a day for LinkedIn,” Shroff added.

In Microsoft’s fourth quarter (that ended June 30) results, LinkedIn revenue increased 25 per cent, with record levels of engagement highlighted by LinkedIn sessions growth of 22 per cent.

“Moving to Azure will give us access to a wide array of hardware and software innovations, and unprecedented global scale. This will position us to focus on areas where we can deliver unique value to our members and customers,” said Shroff.

LinkedIn, he added, has “built a data infrastructure that operates at a scale very few companies have achieved”.

Why Choose a Career in the Apparel Sector?