Kaziranga, home of the world’s most one-horned rhinos, has 96 species of wetland birds — one of the highest for wildlife preserves in India.

Officials of the Kaziranga National Park and avian specialists conducted the second wetland bird count on January 9-10. The teams counted a total of 19,225 birds belonging to 96 species under 80 families. 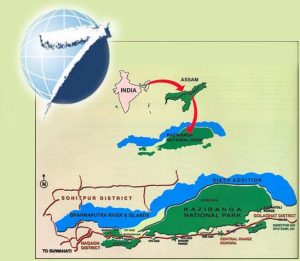 “With 6,181 individuals, the bar-headed goose led the species count, followed by the common teal at 1,557 and northern pintail at 1,359. All three belong to the family anatidae,” the park’s Divisional Forest Officer Ramesh C. Gogoi told on Sunday. 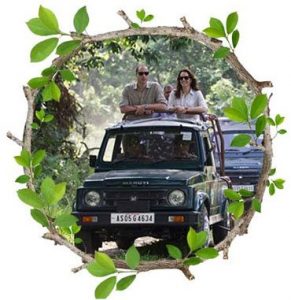 More than half the birds (9,924) and 85 of the 96 species were recorded in Agoratoli Range. This was because Sohola, the largest of Kaziranga’s 92 perennial wetlands, is in this range. “Not surprisingly, more than 34% of the birds counted were found in Sohola,” he said.

The park also has more than 250 seasonal water bodies, besides the Dipholu River running through it.

The first wetland bird survey in Kaziranga, a UNESCO World Heritage Site since 1985, was conducted in 2018. Rabindra Sarma, the park’s research officer said avian surveys could have been done in the 115-year-old Kaziranga earlier, but no records were maintained.

“Data on avian wealth is important because the wetlands nourish Kaziranga’s ecosystem. Increase or decrease in the number of birds is indicative of the park’s health,” he said.

The survey, as in 2018, was done by dividing the bird roosting areas into blocks and ensuring that errors in counting were at a minimum, officials said. 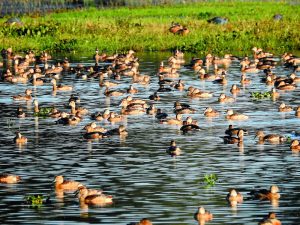 Much of the focus of conservation efforts in Kaziranga are focused on the ‘Big Four’ Species— Rhino, Elephant, Royal Bengal Tiger and Asiatic Water Buffalo.

The 2018 census had yielded 2,413 rhinos and approximately 1,100 elephants. The tiger census of 2014 said Kaziranga had an estimated 103 tigers, the third highest population of the striped cat in India after Jim Corbett National Park (215) in Uttarakhand and Bandipur National Park (120) in Karnataka. 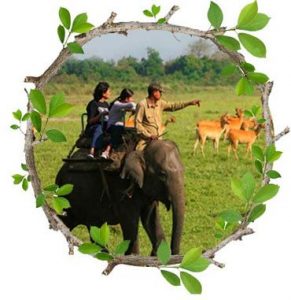 Kaziranga is also home to nine of the 14 species of primates found in the Indian subcontinent.