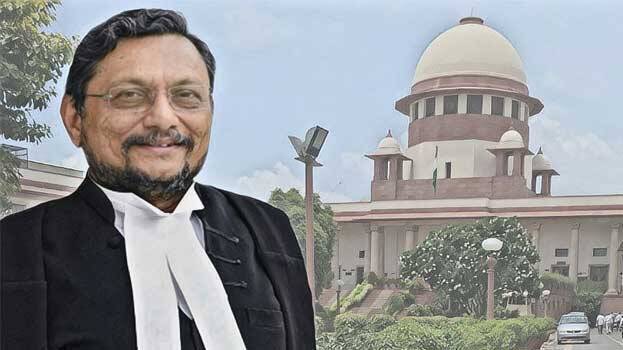 Justice Bobde, 63, will take oath as the CJI on November 18, a day after incumbent Ranjan Gogoi demits office

President Ram Nath Kovind on October 29 signed a warrant to appoint Justice Sharad A. Bobde as the next Chief Justice of India (CJI).

He will take oath and charge as the next CJI on November 18. His term will extend until April 2021.

As per convention, the outgoing CJI Ranjan Gogoi recommended the name of Justice Bobde, the senior-most judge of the Supreme Court as his successor.

Justice Bobde is also part of the five-judge Constitutional Bench that is hearing the Ram Janmabhoomi-Babri Masjid title dispute.

Starting out as an additional judge in the Bombay High Court in 2000, Justice Bobde has served as the Chief Justice in Madhya Pradesh before being elevated to the Supreme Court in 2013.

Simplest Solution Is the Most Functional: Prof. Sanket Goel

The paradox of being a common man