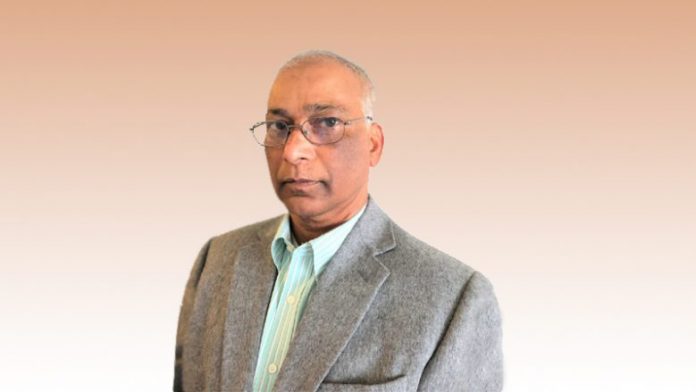 Therefore, when history is told or written that is devoid of bias, manipulation, omission, and/or fabrication is called Itihasam.  History the way we know it, and the way it had been written, are not always the way it happened.

History by definition is the facts of a time, and the fact is always true (the way it happened). However, that truth is not always, decoded as it happened.  Writers, historians, and contemporary pundits do their best to decode facts from the information and materials with the admixture of composite influences of economic, social, political, and individual beliefs.  Therefore, history needs to be reevaluated, and re-accessed with the passage of time, advancement of technologies, and development of human intrinsic philosophical and moral (dharmic) wisdom. 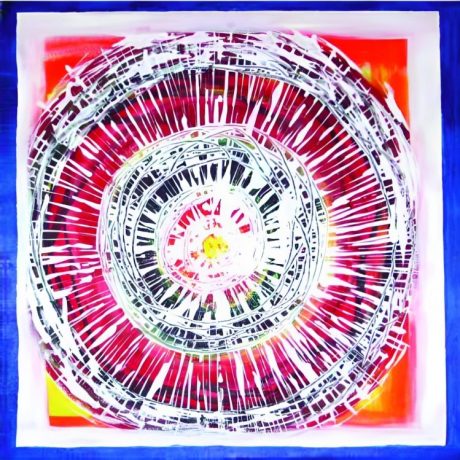 Let us consider a few examples to cement our thoughts on this simple point.

The most contemporary event in Indian history is its transfer of power from Great Britain to the Indian then Congress party led by then a small group of elites, intellectuals, and freedom fighters. India governed itself through many small, medium, and large ups and downs with that power comprising of systems and instruments of laws and regulations, thought processes, and methodologies for the past 75-plus years. However, many of those processes and methodologies had been modified, and updated; and many new systems, processes, and methodologies were adopted as well along the way.

Both the young and the old citizens of India now and then become baffled by the moment to celebrate and commemorate the Start of the present nation of India. Questions arise should we celebrate the moment when the people of India first hoisted its tricolor pride and governed a piece of land by the name Republic of India on December 30, 1943, with formal currency, civil code, and other administrative instruments, or the day when the British India Administration transfer its wrongfully captured authority to rule India to then the President of the Congress party of India on August 15, 1947, with very much same or similar civil code and other administrative instruments that the British used to oppress and to exploit Indians for nearly two centuries.

On that day, India became a commonwealth dominion under the British Empire. To the surprise of many, even after 75 years, the Indian administration rules Indian citizens with many of those civil codes and administrative instruments that the British handed over to the president of the Congress party. The word is still RULES, not SERVES, which is precise for a democratically elected administration. 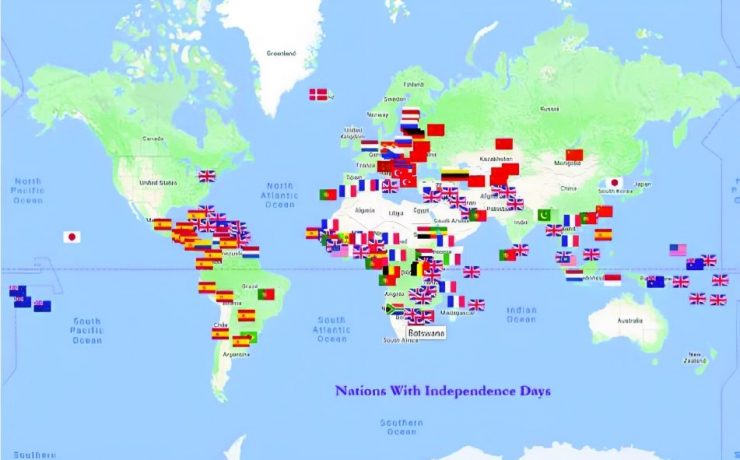 I say that because, in a ruling system, the people of the land are the subjects (that was the case during the British raj). The demand is always on the subjects. Whereas, in a free and democratic nation people of the land are the lords and the members of the administration are the paid servants. Scrutiny and demand must be on the administration. To have the latter function properly, administrative rules, regulations, and civil codes must be adopted accordingly.

Several countries were forcefully ruled by foreign nations, and though they initially celebrated the departure of their foreign rulers as their day of independence, they appropriately reassigned a different date for their true freedom. These nations genuinely recognized the importance of identifying the true moment of triumph against the invading power and the first day of ruling its land by its people. This recognition could be synonymous with knowing by one who one’s true parents are. This authentication becomes a very important cornerstone of one’s life as a bonafide citizen of a nation. Any adulteration of this information gives rise to a non-harmonious society in that nation.

The history of change in the Indian governing body, and the terms and conditions that came with it are still cloudy and confusing even to scholars of history. There are many debates, commentaries, scholarly articles, and books written on it to shed light on that history so that young pupils could read their history text and not be confused. When young citizens are confused about their country’s history, that is not a good thing for themselves and the country.

Anyway, my intention here is to elaborate on one point that true history could give the appropriate direction for a nation’s future.  And, making the wrong history right is an ongoing process and the country should always be vigilant and proactively right the wrong of its history for its holistic progress.

Now let’s go back a couple of hundreds of years and we will end up in further confusion about the country known as Bharat – a name of land known to its people for the past 10,000  years. Pre-British India history, as we were taught in our schools, is truncated, diluted, and even altered in some instances to fit the contemporary narratives, and political undue advantages and maneuvers. 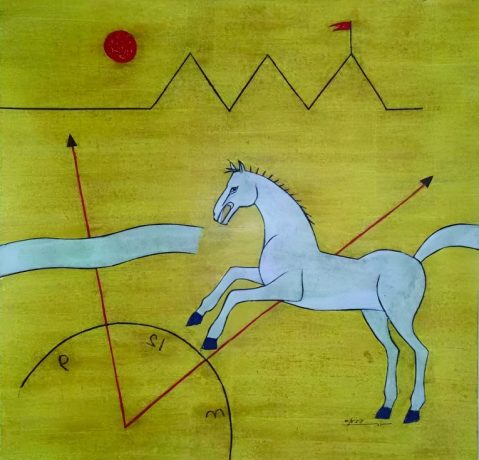 Better the understanding one has about its ancestral history better the individual becomes a bonafide citizen. Knowing one’s family history is knowing one’s roots. These roots help keep the family harmonious and propel it toward prosperity and happiness. Similarly, knowing own nation’s history as deep and as far assists its citizens anchored in (rooted in) connectedly with each other. This in turn helps its citizen to weather out internal and external calamities whenever those arise, and the nation moves on for collective prosperity and peacefulness.

Recently, the Indian Council for Historical Research (ICHR) has taken an initiative to appropriately document an all-inclusive history of Bharat. Among other things, ICHR invites historians to objectively explore Indian Itihasam from the Vedic era to the formation of the Republic of India.

Itihasam of South India that including the mega Chola dynasty should get its rightful position in Indian history, and at the same time vast thousands of years’ glorious history of Bharat’s mountain region of Jammu-Kashmir-Ladakh should not merely be truncated to the past couple of centuries.

These days, historians and archeologists, along with other historical materials, must use an ensemble of technological tools and equipment to get to the truth. Such tools are Software driven ground penetrating LiDAR, AI, robotics, drones, and simulation modeling.   Furthermore, to fix the time of early historical events, if possible, use astronomical data, and the earth’s rotation parameters as well. These parameters remain unaffected by human interferences and natural calamities for thousands of years. Therefore, Itihasam-investigators should comprise computer scientists, astronomers, mathematicians, linguists, historians, and archeologists.

Present netizens are gifted with the best possible tools and technologies of our time. They are large, energetic, and born-free souls. They deserve to know their past as it happened.  So, we call upon the netizens to take part in uncovering your history using your digital devices (e.g., smartphones, tablets), and web platforms.

Citizenry Project Itihasam is borne out of your activities of your telling the tale  – the way you see it, the way you learned it from your parents and ancestors, the way it is hidden in a corner of your town, village, the bushes, the river-banks, and the mountains nearby.  Your active participation in a project Itihasam can put the events and the stories of the long-long past amid facts, art effects, and folklore. This will be very valuable to the historians and the ICHR.  And, you will have a near pure history.

This will allow historians, scientists, and data technologists either to re-authenticate or rectify the currently written history through the doctrine of “This happened exactly this way” to be characterized as an event of Itihasam.

Then, there are people, facts, and events that were of no interest to the writers of the historical event at that time, and that may have tremendous value and importance now.  Itihasam wishes to capture glimpses of such events and people of the past. Such people are the tribes of the lands. Their languages, cultures, and lives are part of the lost history of humanity.  The more we all do this more the history comes closer to the event that happened – the “True” history.