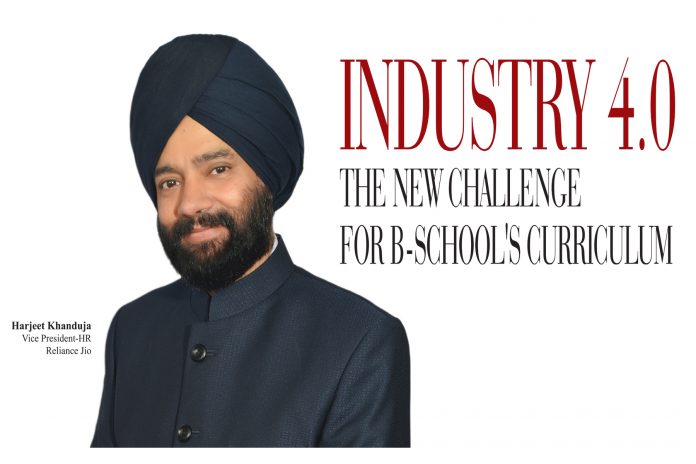 The human race has evolved over a period of time. Human craftsmanship was the power behind the growth for several thousand years. This was being transferred to the next generation through apprenticeship. During this period, Humans became smarter and started using horsepower (or animal power, in general).

In the urge to become more efficient, mechanical production facilities were established leveraging hydropower and steam in the 18th century. This marked the advent of the1stIndustrial revolution. During 1870 to 1914, Electricity significantly enhanced the efficiency of production. Assembly lines and standardization of quality came into existence. This characterized the 2nd Industrial Revolution. In the late 20th century, Electronics and Computer Science redefined the industry and that became the advent of 3rd Industrial revolution.

Why are they called revolutions?

In simple words, Industrial revolutions were not only about technology. They also impacted the socio-economic and cultural aspects of society to some extent. 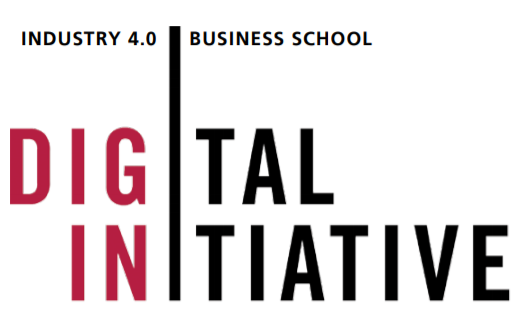 What is the 4th Industrial Revolution?

Today, your phone has more power than the computer which landed apollo on the moon in 1969. This power is not only with you, it is available with millions of people across the globe. Large processing power and computing power has made transactions as well as analysis easy. More so, machines can now be imparted a basic decision making power using artificial Intelligence. Machines no longer need humans to fill in with necessary information. They can sense the environment themselves and interact with other machines to get information. This is enough to disrupt the industry. The industry is getting ready to adopt the change and overthrow what the 3rd Industrial revolution brought for us. This is being termed as the 4th Industrial revolution or Industry 4.0.

What is the role of B Schools?

Basically, B-schools grew and expanded in their horizons with each industrial revolution. Role of B-Schools was to ensure that a supply of “ready-to-deploy” talent was available for the industry by imparting skills and behaviours required for running the business.

How did B-schools do it?

When B-schools started, there was very little research available on the skills and behaviours required for the industry. Over the years, B-schools gathered the conceptual requirements from the industry and designed a definitive course curriculum. However, the power of Management education came largely from the methods of teaching.

Case methodologies were devised so that students can relate the concepts to practical problems faced by the companies. Comprehension, analysis, problem solving, presentation, time pressure and rigour were built into the program itself so that they become habits when students pass out from these institutions.

What is the problem with Industry 4.0?

The adaptation to Industry 4.0 might look like it has a lot to deal with understanding new technologies, but it goes further than that. Owing to technological advancements, businesses have discarded conventional business models and have started experimenting with new ones. Platform-based organizations, in particular, have made several strides in experimentation. Uber came up with an employment model outside the boundaries of labour laws. Amazon used the technology platform to change the buying behaviour of people. UrbanClap professionally organized the unorganized-service sector. Swiggy is aiming to change the cooking and food habits of people. AirBnB devised a sound revenue model without owning an asset. Google experimented with an ad-based revenue model.

How to deal with Industry 4.0?

B-schools can deal with dynamics of Industry 4.0 by simply following few principles

I could have been prescriptive by suggesting the few skills and areas which can be directly included in the course curriculum, but that will not be of major help because the requirements are very dynamic and ever-changing.