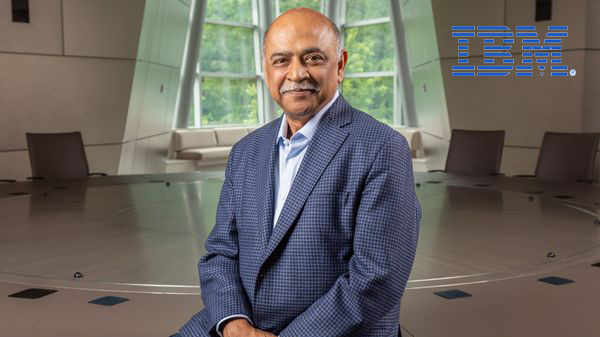 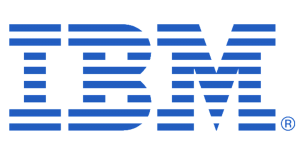 Indian-origin Arvind Krishna has been appointed as the new Chief Executive Officer (CEO) of American IT giant IBM, succeeding Ginni Rometty. The 57-year-old will take over on April 6. “I am thrilled and humbled to be elected as the next Chief Executive Officer of IBM, and appreciate the confidence that Ginni and the Board have placed in me,” Krishna said in a press statement released by IBM.

The 62-year-old will retire after almost 40 years with the company. Rometty has described Krishna as a “brilliant technologist” and “right CEO for the next era at IBM”. She stated, “Krishna has played a significant role in developing our key technologies such as artificial intelligence, cloud, quantum computing and blockchain. He is also a superb operational leader, able to win today while building the business of tomorrow”.

Many Unique and Fascinating Career Fields are now on Offer and...