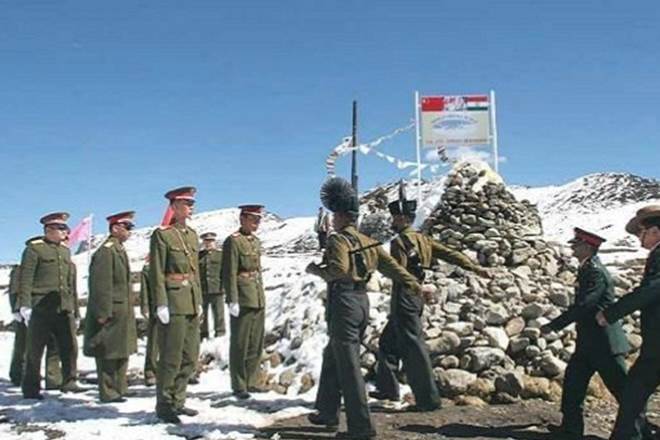 The troops disengaged after dialogue at the local level, sources said.

Naku La in North Sikkim became the latest theater of confrontation between Indian and Chinese troops. On Saturday, around 150 soldiers on both sides were involved in an aggressive confrontation that left four Indian soldiers and seven Chinese soldiers injured. Confirming the incident, the Army said, “Aggressive behaviour and minor injuries on both sides took place. It was disengaged after dialogue and interaction at local level.”

Naku La is a pass in North Sikkim located at a height of 5,000 metres. The confrontation took place when both Indian and Chinese troops were on regular patrolling.

This sector is not traditionally prone to face-offs between the Indian and Chinese armies that often clash at the LAC given the difference in perception of border limits.

In September 2019, a scuffle broke out between Indian and Chinese soldiers on the bank of the Pangong Tso Lake in eastern Ladakh but the matter was resolved through talks between the two militaries.

In one of the longest confrontations between the two sides, troops of India and China were locked in a 73-day face-off in Doklam from June 16, 2017, after the Indian side stopped the building of a road in the disputed area by the Chinese Army. The impasse ended on August 28.

India has since underlined the importance of maintaining peace and tranquility along the border with China as a prerequisite for “smooth” development of overall ties between the two countries.